This week: Who’s who in ‘The Post’ / The revolutionary world Cuba created / Paul Ryan ready to go / The inner turmoil of ‘Frankenstein’ / Key questions for falling in love 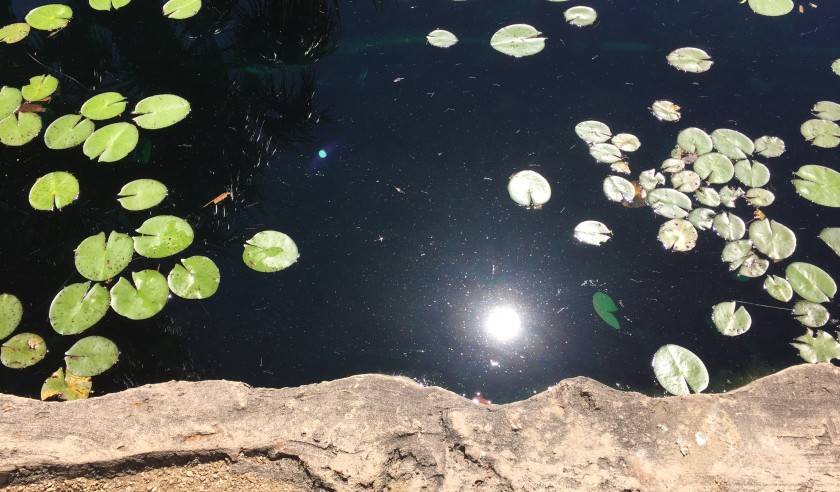 This week: Who’s who in ‘The Post’ / The revolutionary world Cuba created / Paul Ryan ready to go / The inner turmoil of ‘Frankenstein’ / Key questions for falling in love

1. Who’s Who in ‘The Post’: A Guide to the Players in a Pivotal Era
By Sam Roberts | The New York Times | December 2017
“The newsroom crackles with verisimilitude, its rotary phones, staccato typewriters and a veil of cigarette smoke evoking a bygone grittiness. At its heart are a wisecracking editor and matriarchal publisher.”

2. Cuba’s Revolutionary World
By Jonathan C. Brown | Not Even Past :: UT Austin Department of History | December 2017
“Cuba’s revolution attracted youthful visitors from all over Latin America who wished to learn how they too might become armed revolutionaries.”

3. Paul Ryan Sees His Wild Washington Journey Coming to An End
By Tim Alberta and Rachael Bade | Politico Magazine | December 2017
“He felt he was ‘made for this moment.’ But now, on the verge of achieving his long-sought legislative dream, he’s got his eyes on the exits.”

4. Out of Control
By Richard Holmers | The New York Review of Books | December 2017
“Frankenstein is saturated in the heroic rhetoric of Milton’s Paradise Lost, the alienated imagery of Coleridge’s ‘Rime of the Ancient Mariner,’ and the natural magic of Wordsworth’s ‘Tintern Abbey’ (all of which are actually quoted). It also clearly contains a series of philosophical debates between scientific hope and hubris, between friendship and betrayal, between love and solitude.”

5. The 36 Questions That Lead to Love
By Daniel Jones | Modern Love :: The New York Times | January 2015
“The idea is that mutual vulnerability fosters closeness.”

6. Below Deck
By Lizzie Presser | California Sunday Magazine | February 2017
“Filipinos make up nearly a third of all cruise ship workers. It’s a good job. Until it isn’t.”

7. The 4 Things That Helped Gary Oldman Disappear Into Winston Churchill
By Kyle Buchanan | Vulture | December 2017
“Here are the four keys that finally helped Oldman to crack Churchill and deliver one of of the most acclaimed performances of his career.”

8. A Journey Through Havana’s Clandestine Book World
By Ruben Gallo and Lisa Carter | Lit Hub | December 2017
“I felt immeasurably happy to be surrounded by blacks and mulatas, old women sitting on stoops, and jineteros hustling boys, girls, cigars, pirated music, and almost everything else.”

9. A Comprehensive List of How Texans Mispronounce Places With Spanish Names
By John Nova Lomax | Texas Monthly | November 2017
“From Amarila to Wad-a-loop to the Purda-nalleez River, we’ve taken some liberties when it comes to pronunciation.”

10. Dystopia is Realism: The Future Is Here if You Look Closely
By Christopher Brown | LitHub | July 2017
“All novels are set in alternate worlds, even if most writers only invent the people that inhabit them. Dystopia just expands the scale of the alteration.” 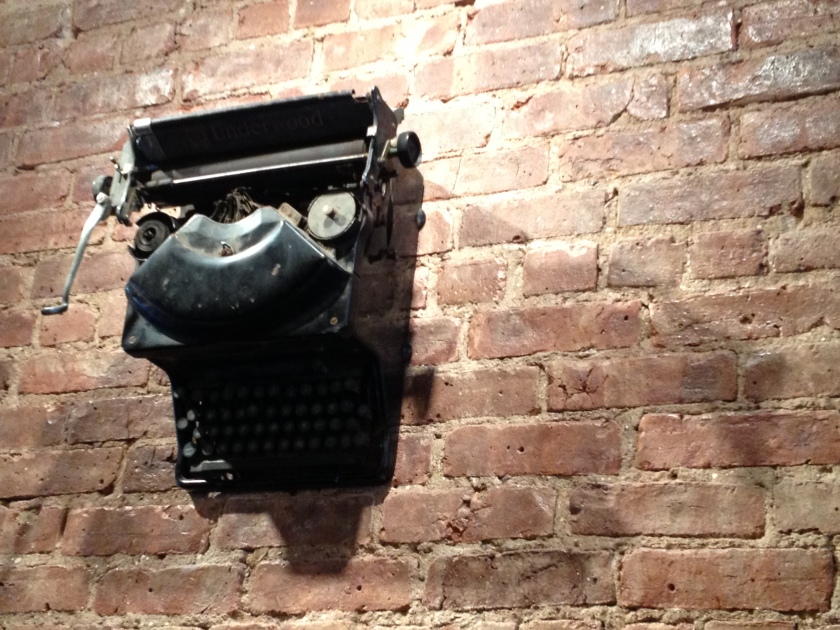 1. Can McConnell and Ryan be repaired, or must they be repealed and replaced?
By Jennifer Rubin | Right Turn :: Washington Post | July 28
“Well, wait a minute. You cannot just remove them with no replacements in mind. Can anyone imagine Republicans in each body coalescing around a single replacement for each? I can’t either.”

2. Jessica Williams Is More Than Incredible
By Hunter Harris | Vulture | July 28
“To be a woman of color and a black woman, we are the product of the black women and men that came before us. We are their dreams. They fell on the sword a lot for us to be able to do what I’m doing, what you get to do. ”

3. The 150 Greatest Albums Made By Women
NPR and the Lincoln Center | July 2017
“This list, of the greatest albums made by women between 1964 and the present, is an intervention, a remedy, a correction of the historical record and hopefully the start of a new conversation. Compiled by nearly 50 women from across NPR and the public radio system and produced in partnership with Lincoln Center, it rethinks popular music to put women at the center.”

4. How Tattoos Might Affect Your Workout
By Gretchen Reynolds | The New York Times | July 26
“[T]he amount and saltiness of sweat change after skin has been dyed, a finding that might have implications for athletes who ink large swaths of their bodies and maybe even for those of us who sport one or two discreet tattoos. …”

5. Michiko Kakutani, the Legendary Book Critic and the Most Feared Woman in Publishing, Is Stepping Down from The New York Times
By Joe Pompeo | Vanity Fair | July 27
“Kakutani, who helped make the careers of writers from Foster Wallace to McEwan, and put fear in the hearts of Mailer and Vidal, will leave her post as one of the most formidable critics in the Times history.”
Also see: Pulitzer Prize-Winner James Risen Leaving The New York Times

6. Anthony Scaramucci Called Me to Unload About White House Leakers, Reince Priebus, and Steve Bannon
By Ryan Lizza | The New Yorker | July 27
“He started by threatening to fire the entire White House communications staff. It escalated from there.”
Also see: Reince Priebus Pushed Out After Rocky Tenure as Trump Chief of Staff

8. Beheadings, Torture, and Bodies Stacked Like Cordwood in Mexico’s Gruesome Jail Wars
By Jeremy Kryt | The Daily Beast | July 2017
“Inmates in an overcrowded Acapulco facility were beaten to death and decapitated in a turf struggle between rival gangs earlier this month. And that’s not the worst we’ve seen.”

9. ‘Quite odd’: coral and fish thrive on Bikini Atoll 70 years after nuclear tests
By Eleanor Ainge Roy | The Guardian | July 2017
“Scientists say marine life has proved ‘remarkably resilient’ despite the Pacific island being declared a wasteland in the 1950s”

10. Don’t Make Yourself the Hero of Your Own Story
By Elena Lappin | Counterpoint Press :: LitHub | June 2017
“The biggest problem I encountered when writing about myself and the people in my life was the very tangible, palpable, sweat-inducing fear of hurting someone by telling my own truth.”