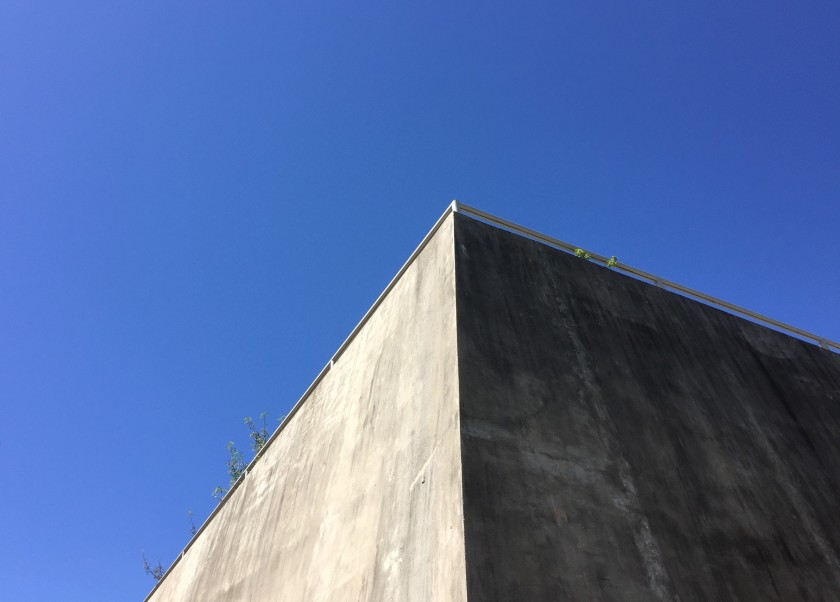 3. Pulp science-fiction? How Quentin Tarantino could save Star Trek
By Luke Holland | The Guardian | December 2017
“The tepid recent installment left Kirk and co needing direction, dialogue and a decent baddie. Luckily Hollywood’s grandmaster of profanity has one more film to make.”

4. Hundreds of dams in Texas could fail in worst-case flood
By Ralph K.M. Haurwitz | Austin American-Statesman | November 2017
“Texas applies its strictest safety standards only if a dam’s failure would probably cost seven or more lives.”

5. Winston Churchill Got a Lot of Things Wrong, But One Big Thing Right
By Matt Lewis | The Daily Beast | December 2017
“He contemplated using poison gas on German civilians. He wanted to keep England white. And more. But he had the quality Britain needed most at exactly the moment it was needed.”

6. Kirsten Gillibrand’s Moment Has Arrived
By David Freedlander | Politico Magazine | December 2017
“The New York senator has made sexual assault the focus of her political career. Now, the world has caught up with her.”

7. Oil and gas industry is causing Texas earthquakes, a ‘landmark’ study suggests
By Ben Guarino | The Washington Post | November 2017
“An unnatural number of earthquakes hit Texas in the past decade, and the region’s seismic activity is increasing. In 2008, two earthquakes stronger than magnitude 3 struck the state. Eight years later, 12 did.”

9. Listen to the Ultimate Texas Music Playlist
By Katy Vine | Texas Monthly | November 2017
“We set out to hear what our state sounds like. We brought back the latest and best of Texas music — so listen up.”

10. Robert Caro: Rising Early, With a New Sentence in Mind
By John Leland | Sunday Routine :: The New York Times | May 2012
“I always remember Ernest Hemingway’s advice to writers: always quit for the day when you know what the next sentence is.”
Also see: Robert Caro’s Big Dig | Robert Caro’s Painstaking Process