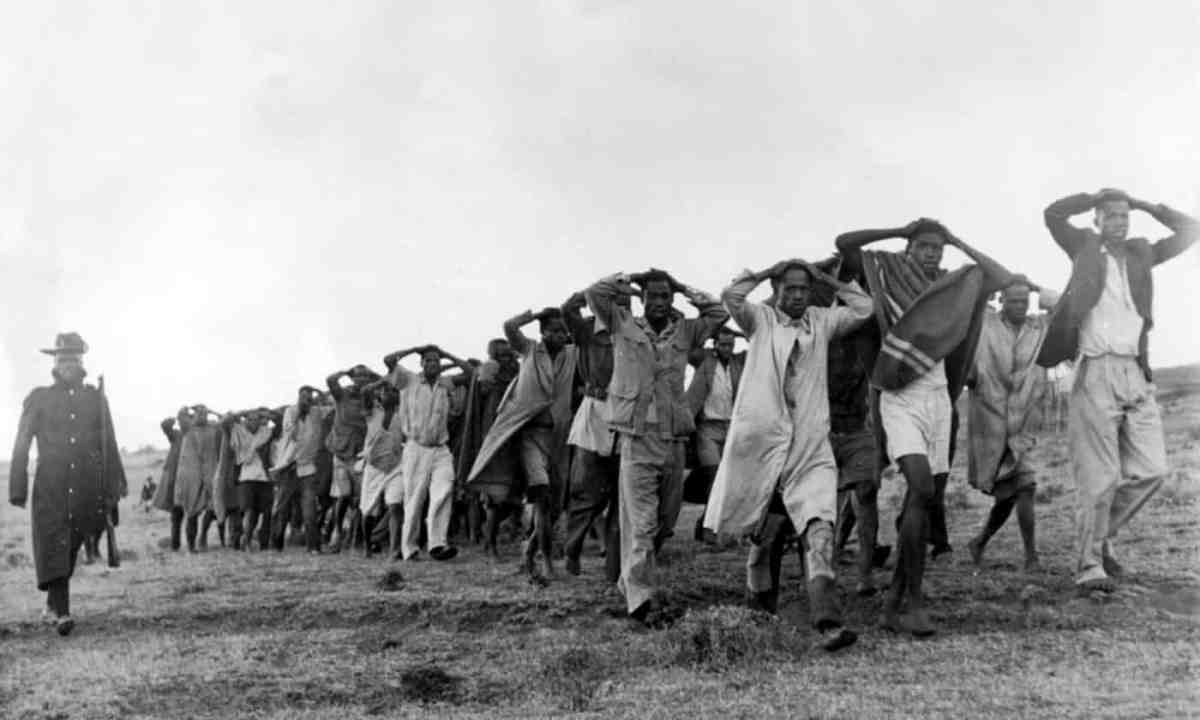 The hoard came to light during high court proceedings brought by a group of elderly Kenyans who were detained and abused during the Mau Mau insurgency in 1950s Kenya. Photograph: Popperfoto/Getty Images

Thousands of government papers detailing some of the most controversial episodes in 20th-century British history have vanished after civil servants removed them from the country’s National Archives and then reported them as lost.

Documents concerning the Falklands war, Northern Ireland’s Troubles and the infamous Zinoviev letter – in which MI6 officers plotted to bring about the downfall of the first…