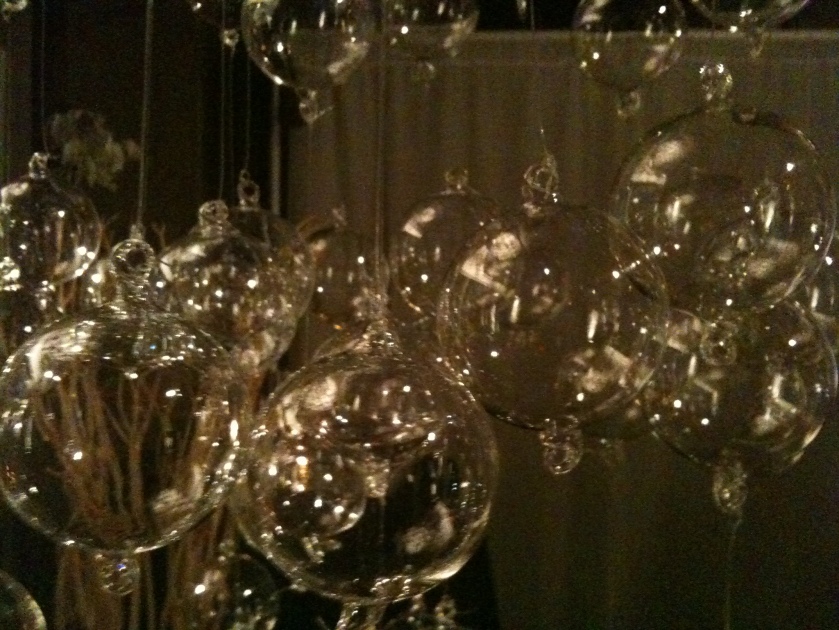 1. US intelligence sees poverty plummet by 2030
By Kimberly Dozier | Associated Press | July 28
“The chief at the U.S. government’s top intelligence analysis shop says if current economic and demographic trends continue, 1 billion people who live on less than a dollar a day now will drop by half in roughly two decades.”

2. You Can Become a Fan of James Holmes on Facebook (But You Shouldn’t)
By Louis Peitzman | Gawker | July 28
“The largest fan page, which appeared the same day as the Aurora shooting massacre, has over 800 followers.”

3. Re:Re:Fw:Re: Workers Spend 650 Hours a Year On Email
By Jordan Weissmann | The Atlantic | July 28
“There’s a good chance you spend more than a quarter of each week reading and answering those emails.”

4. Myths of Forgiveness
By Will Meek | Notes to Self :: Psychology Today | July 26
“Most of them are ways that our minds and culture bundle other things with forgiveness, rather than seeing it as a process of its own.”

5. Before The D-Day Invasion, Double Talk And Deceit
Weekend Edition Saturday :: NPR | July 28
“The British effort to feign, trick and fool the Germans into believing the D-Day invasion would be anywhere but Normandy was largely the work of people plotting at desks: untrustworthy double-agents, West End set designers and at least one pigeon handler.”

6. We Are Alive
By David Remnick | The New Yorker | July 30
“Bruce Springsteen at sixty-two”

7. David Perry: Are games better than life?
TED | October 2008
“Game designer David Perry says tomorrow’s videogames will be more than mere fun to the next generation of gamers. They’ll be lush, complex, emotional experiences — more involving and meaningful to some than real life. ”

8. Presidents at the Olympics
Politico | July 24
“President Barack Obama does not plan to attend the London games, but first lady Michelle Obama will represent him at the event.”

9. Where Was Stonewall?
By Ben Cleary | Disunion :: The New York Times | June 22
“[Stonewall] Jackson may have relied on his will to push himself beyond the limits of human endurance, but those limits are very real, and he encountered them in the hot, swampy lowlands east of Richmond in the summer of 1862.”

10. Loss of Spy Plane Sabotaged 1960 Summit
By Walter Cronkite | NPR | May 2005
“Former CBS anchor and commentator Walter Cronkite recalls the tension of spring 1960 when an American spy plane helped to plunge East-West relations into one of the deepest chills of the Cold War.”