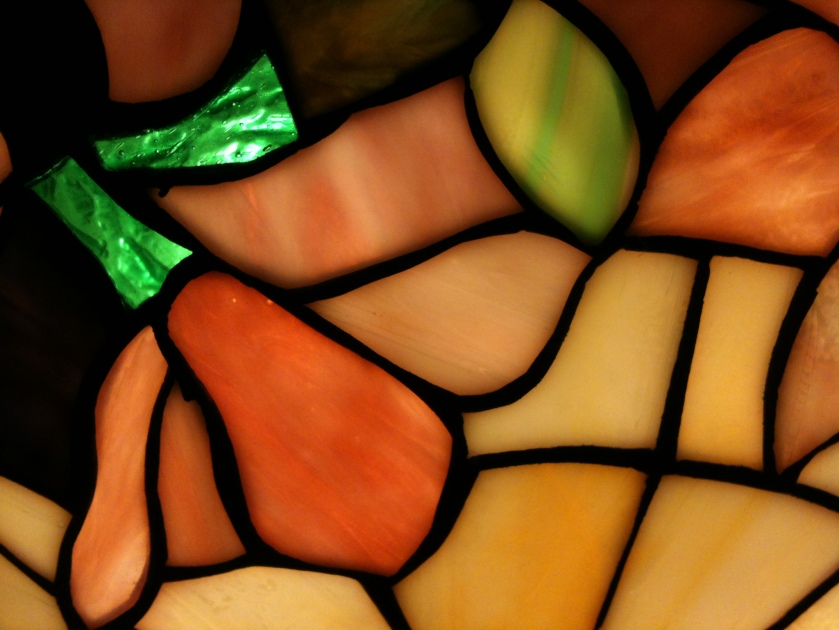 1. Tornado Season on the Sun?
VideoFromSpace | Feb. 14
“For a 30 hour spell (Feb 7-8, 2012) the Solar Dynamics Observatory captured plasma caught in a magnetic dance across the Sun’s surface. The results closely resemble extreme tornadic activity on Earth.”

2. Wendell Pierce Goes to Market
By Elizabeth Gettelman | Mother Jones | January/February 2012
“The ‘Treme’ and ‘The Wire’ actor on his career, launching a supermarket chain in New Orleans, and why Americans shy away from reality on television.”

3. Flamingo Air, Cincinnati Airline, Offers Mile High Sex To Customers
The Huffington Post | Feb. 16
“The airline, started by a group of pilot friends who dared each other that they couldn’t get one couple to pay for a mid-air romp, is now a successful airline that takes people into the sky and lets them get it on.”

4. The Man on Mao’s Right, at the Center of History
By David Barboza | The New York Times | Feb. 17
“But his language skills helped shape negotiations during one of the most important diplomatic missions of the past half-century.”

5. Creatures of the deep: terrifying macro pictures of polychaetes or bristle worms
The Telegraph | Feb. 19
“These tiny monsters may look like they are from another planet but they are in fact creatures from our deepest oceans.”

6. Our most handsome presidents
Lapham’s Quarterly | Feb. 20
TR wasn’t too bad looking when he was at Harvard.

7. Can Romney Break the Hoover Curse?
By Abby Ohlheiser | Slate | Feb. 20
“Americans haven’t put a successful CEO in office since 1928. If Romney is to end the drought, he’ll want to avoid appearing to be the second coming of our worst president.”

8. The women of the Mercury era
Mercury 13 | February 2012
“[Twenty-five] women, narrowed down to 13, who participated in and passed the very same physical and psychological tests that determined the original astronauts. ”

10. The Legend of Bluesman Robert Johnson Animated
Open Culture | May 2011
“During his short life (1911-1938), Johnson recorded 29 individual songs. But they could not have been more influential.” 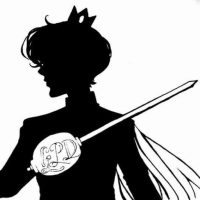 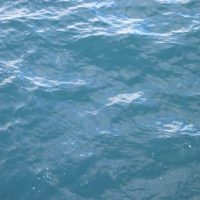