A surprise oasis / Dustin Hoffman on ‘Luck’ / Old bitterness for Bill Clinton / Surviving Antarctica / How do you talk to an alien? 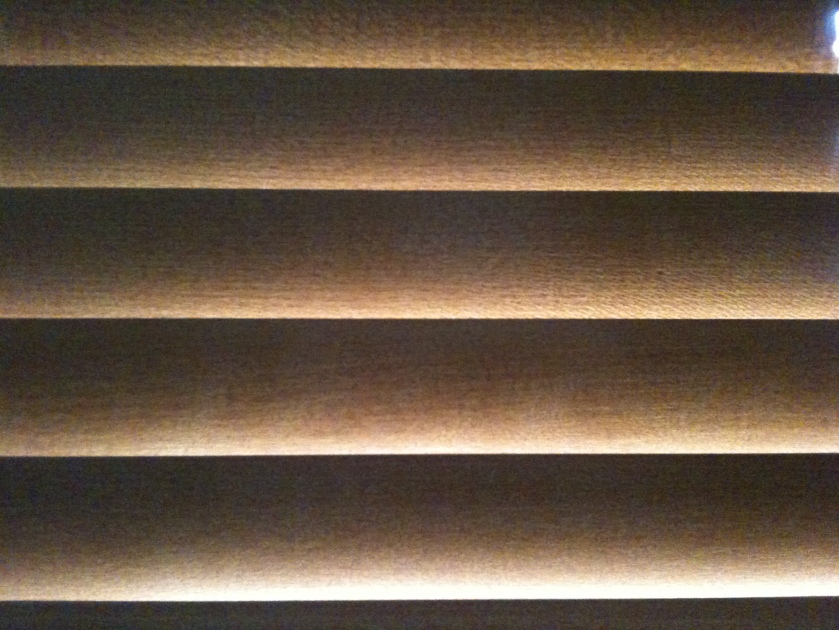 4. Big screen or small, Dustin Hoffman feels ‘Luck’-y
By Scott Timberg | The Los Angeles Times | Feb. 17
“The Oscar-winning actor says at age 74, he is fortunate to have landed such a richly written part in HBO’s new horse-racing series.”

5. Some Arkansas Dems still waiting for Clinton’s ‘thank you’
By Suzi Parker | She the People :: The Washington Post | Feb. 16
“For many party activists in Clinton’s home state, the subject of his relationship with Monica Lewinsky evokes bitterness even after 14 years. Privately, some grumble even now about how Clinton betrayed them, too.”

7. A communist in the US
Witness :: BBC News | February 2011
“On 9 February 1950 Senator Joseph McCarthy began his hunt for communists in the US. Throughout the Cold War, people on the left of politics came under attack in the US.”

10. What Do You Say to an Alien?
By Sam Roberts | The New York Times | Feb. 12
“If we made contact, what would we say? And what answers would we anticipate?”

Tonight I’m spending some time with the blues, specifically with the Texas Blues Café. Check out the line-up and then listen here. 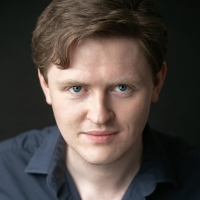 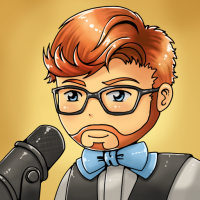 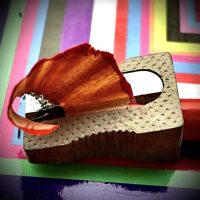 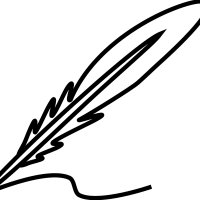