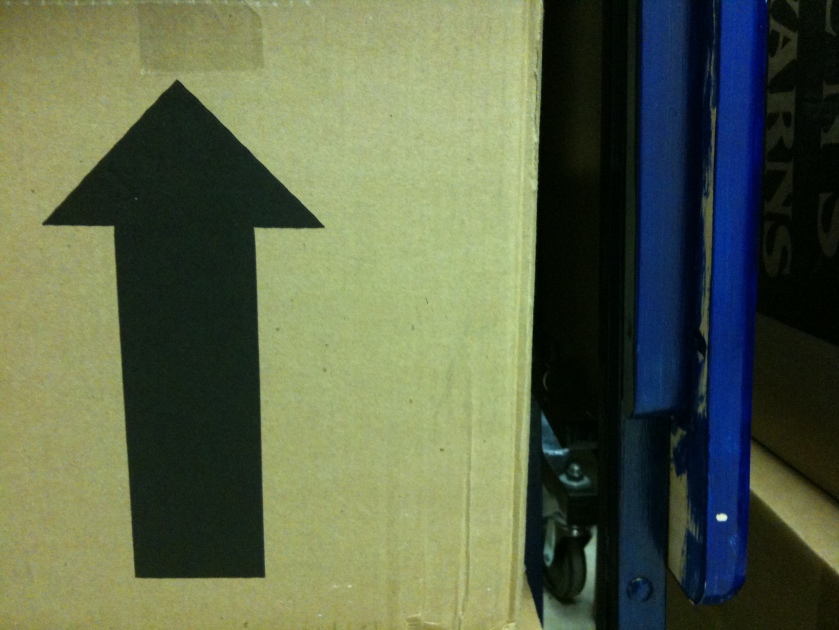 2. Pliers: A Modern Man’s Guide to Tools
By Jesse Stern | Primer | February 2012
“While man was blessed with nimbler, stronger gripping hands than most animals, they’re not quite small, or strong, enough for many jobs around the house. Enter: pliers.”

3. Dems outraised GOP majority in 2011
By Alex Isenstadt | Politico | Feb. 2
“Republicans aren’t panicking yet. Independent analysts estimate that if the election were held today, Democrats would be far short of winning the 25 seats they need to retake the House.”

4. Zuckerberg Remains the Undisputed Boss at Facebook
By Somini Sengupta | The New York Times | Feb. 2
“Zuckerberg’s success is an object lesson in what works in crowded, competitive Silicon Valley: Remain in charge, stave off potential predators and expand the company so quickly that no one can challenge the boss.”

5. The Storytellers of Empire
By Kamila Shamsie | Guernica | February 2012
“Captivated by an image of an atom bomb falling on Japan, Pakistani novelist Kamila Shamsie asks American writers why, ‘Your soldiers will come to our lands, but your novelists won’t.’ ”

6. John Dean has unexpected Watergate reunion at Nixon Library
The Reliable Source :: The Washington Post | Feb. 1
“John Dean was in Southern California for a legal symposium when he and a friend decided to check out the library’s exhibits. ”

7. A Symbol of Democracy Is Criticized as Undemocratic
By A.G. Sulzberger | The New York Times | Feb. 2
“Those in favor of the caucus format, in which party members typically attend meetings at a set time to vote, are worried that additional problems will further undermine a traditional system that has been in declining use, as more states move to the comparative convenience and reliability of a primary.”

9. This much I know: America Ferrera
By Megan Conner | The Observer | November 2011
“Actress America Ferrera on the origins of her name and what follows Ugly Betty”

10. The Big Sleep
By C. Claiborne Ray | Q&A :: The New York Times | December 2011
“Ever since childhood, I have needed more sleep than most. Why do some people need so much more sleep than others?”