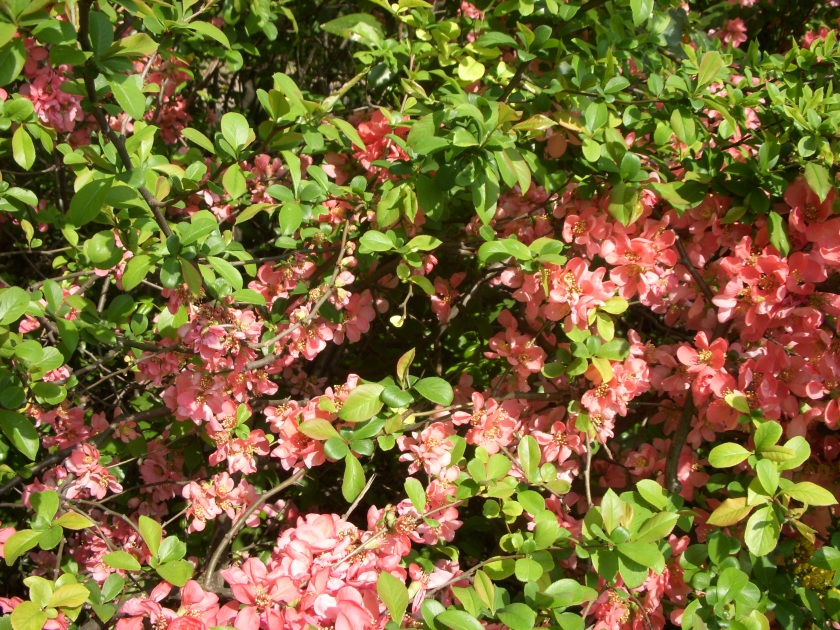 1. US fugitive’s 41-year life on lam
By Alan Clendenning and Barry Hatton | Associated Press | Nov. 20
“The tale of Wright’s life on the run spans 41 years and three continents. It starts in New Jersey with a prison break, moves to Algeria on the hijacked plane, to Paris where he lived underground, to Lisbon where he fell in love, to the tiny West African nation of Guinea-Bissau — and finally to an idyllic Portuguese seaside village, where he built a life as a respected family man.”

2. Longest serving Airman calls it a career
By Tech. Sgt. Richard Williams | U.S. Air Force | Nov. 21
“As the sun sets on the career of Maj. Gen. Alfred K. Flowers, he looks back with a sense of accomplishment.”

3. The World Isn’t Flat: The Well-Intentioned Lie That Led to Occupy Wall Street’s Downfall
By Alex Klein | The New Republic | Nov. 28
“Wall Street’s occupiers — and the mainstream left that supports them — have unintentionally propped up the arguments of their fiercest critics and helped hasten their own eviction.”

5. Obama’s Foreign Policy Doctrine Finally Emerges With ‘Offshore Balancing’
By Peter Beinart | The Daily Beast | Nov. 28
“The deadly NATO strike in Pakistan reveals that the president has decided to contain U.S. adversaries with an affordable strategy of maintaining our naval and air power while strengthening smaller nations.”

6. Using Search Engines for Higher Math
By J.D. Biersdorfer | Gadgetwise :: The New York Times | June 17
“The ability of search engines to calculate basic arithmetic right in the search box is well known, but some can handle higher math as well.”

7. Scan’t Evidence: Do MRIs Relieve Symptoms of Depression?
By Ferris Jabr | Scientific American | Nov. 28
“Researchers continue to explore whether magnetic fields produced by magnetic resonance imagers and other devices improve mood in those who suffer from depressive disorders.”

8. Narcissistic Jerk-Wads Make the Best Leaders, Study Says
By Nick Greene | The Village Voice | Nov. 19
“Frederick Allen, leadership editor of Forbes, writes that the study found ‘narcissism and hunger for attention lead to innovation and daring decision-making.’ In addition, 80% of narcissistic leaders believe that Carly Simon has written a song about them.”

9. The Tweets of War: What’s Past Is Postable
By Jennifer Schuessler | The New York Times | Nov. 27
“Volunteers have started translating the RealTimeWWII feed into Spanish, Portuguese, Russian, Arabic, Chinese and Turkish, with talks under way for versions in French, Dutch and German.”

10. About Those Maps …
By Ross Ramsey | Inside Intelligence :: The Texas Tribune | Nov. 28
“Our insiders don’t have much desire to see lawmakers redo the maps after the elections, but there’s a contingent — 40 percent — who think the Legislature and not the courts should have the final say.”