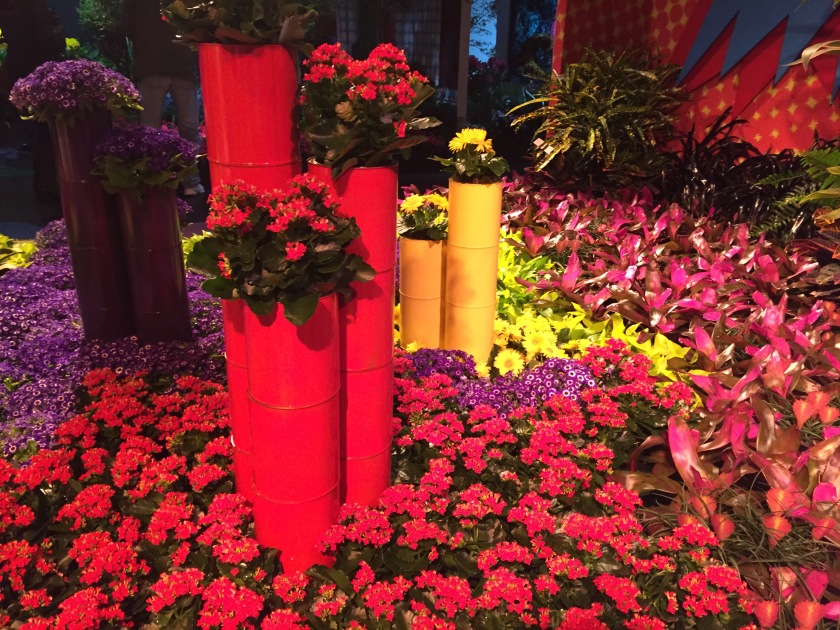 1. Disasters pound North America in 2017; overall down globally
By Seth Borenstein | Associated Press | December 2017
“Disasters kill about 30,000 people and affect about 215 million people a year. This year’s estimated toll was lower — about 6,000 people killed and 75 million affected. Was it random chance, statistical quirk or better preparedness? Experts aren’t certain, but say perhaps it’s a little bit of each.”

2. Obama’s post-presidential life: what does his second act have in store?
By Tom McCarthy | The Guardian | December 2017
“‘There is nothing more pathetic in life than a former president,’ said John Quincy Adams — but a year on, what to make of our most newly minted ex?”

3. Favorite Visual Stories Of 2017
By Emily Bogle | NPR | December 2017
“In 2017, politics dominated the news cycle along with the solar eclipse and hurricane coverage in Texas, Florida and Puerto Rico.”

4. Margaret Atwood: the unlikely style soothsayer of 2017
By Hannah Marriott | The Guardian | December 2017
“Thanks to two hit adaptations of her books, the writer has had a big impact on fashion this year.”

6. Humans can spot small signs of sickness at a glance, research suggests
By Nikola Davis | The Guardian | January 2018
“Humans may use a host of facial cues – visible just hours after an infection starts – to avoid contracting illnesses from others, study indicates.”

8. The ‘Nuclear Button’ Explained: For Starters, There’s No Button
By Russell Goldman | The New York Times | January 2018
“William Safire, the former New York Times columnist and presidential speechwriter, tracked the origin of the phrase ‘finger on the button’ to panic buttons found in World War II-era bombers. A pilot could ring a bell to signal that other crew members should jump from the plane because it had been damaged extensively. But the buttons were often triggered prematurely or unnecessarily by jittery pilots.”

9. Eudora Welty, The Art of Fiction No. 47
By Linda Kuehl | The Paris Review | Fall 1972
“Once the interview got underway, she grew more at ease. As she herself might say, she was ‘not unforthcoming.’ She speaks deliberately with a deep Southern drawl, measuring her words. She is extremely private and won’t reveal anything personal about herself.”

10. The Mystery of Mary Trump
By Michael Kruse | Politico Magazine | November/December 2017
“Donald Trump reveres his father but almost never talks about his mother. Why not?”
Also: Presidents and Their Moms, A Short History