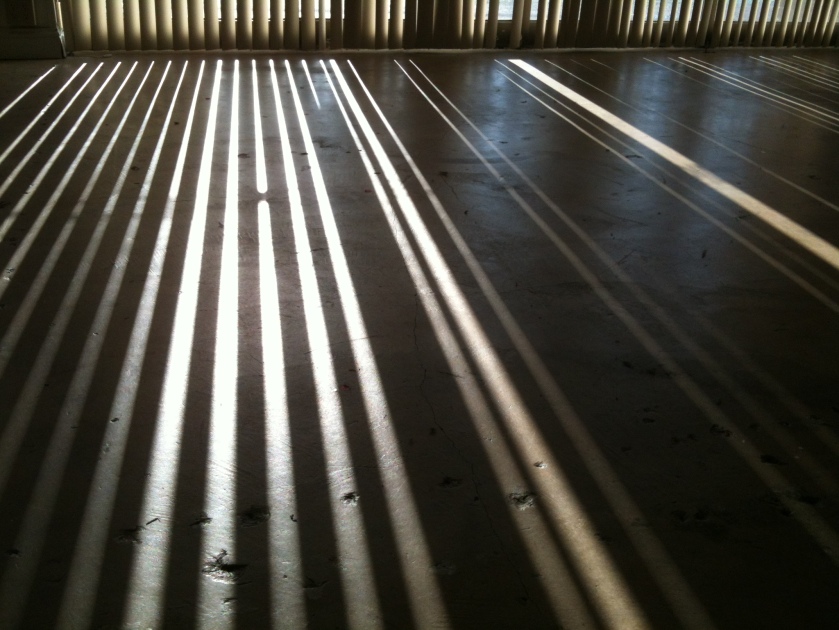 1. Going camping in apocalyptic Australia
Marketplace :: PRI | January 2020
“Brent Dunn is an architect whose home and studio are located in the bush south of Sydney. There’s no fire there for now. Dunn just returned from an annual camping trip that, this year, seemed apocalyptic: Wind as hot as a hairdryer’s blast, a thunderstorm raining down wet ash, and a smokey rainbow that stretched across the sky.”

2. As a Young Metropolitan Person, I Am Ready to Die on an Electric Scooter
By Maria Sherman | Jezebel | January 2020
“If you live in a metropolis and have felt irrationally annoyed by the increased number of electric scooter brands littering your beautiful city streets, well, turns out there’s an even bigger and better reason to hate them: they’re dangerous!”

3. Yes, This Cuttlefish Is Wearing 3-D Glasses
By Veronique Greenwood | The New York Times | January 2020
“Scientists knew octopuses and squid don’t have any depth perception, but they had a hunch their cuttlefish cousins might.”

4. This browser extension shows you which Amazon books are available free at your local library
By Rich Brolda | Cheapskate :: CNET | April 2019
“Available for Chrome and Firefox, the insanely great Library Extension saves you time and money.”

5. Is your email etiquette up to snuff?
By Kai Ryssdal and Maria Hollenhorst | Marketplace | January 2020
“Maybe you spent your holiday break on a social media detox or cleaning out your email inbox for the new year. Now that you’re back, you might want to brush up on your online etiquette.”

7. Remembering a Woman Who Was a Leader of the French Resistance
By Kati Marton | The New York Times Book Review | March 2019
“Just how did Hitler nearly fulfill his murderous vision, and why did so few resist his monstrous plans? Marie-Madeleine Fourcade certainly did, and with this gripping tale Lynne Olson pays her what history has so far denied her. France, slow to confront the stain of Vichy, would do well to finally honor a fighter most of us would want in our foxhole.”

8. Memories of Sexual Oppression
Evergreen Review | March 2019
“We all understand that because society needs to protect us from rape and assault, we are going to be restricted to a very narrow range of experience, which will stunt our imaginations.”

9. Notorious: The Same Hunger
By Angelica Jade Bastien | Current :: The Criterion Collection | January 2019
“The performances by Grant and Rains are dynamic high-water marks in their towering careers. But even amid these wonders, it is Bergman who is the crowning jewel. She brings an untold warmth, a sincerity, and a vulpine physicality that make her character a beguiling outlier not only in Hitchcock’s canon but also within forties cinema and Bergman’s own career.”

10. The Legacy of WWI in the Balkans and Middle East
By Christopher Rose | Not Even Past :: UT Austin Department of History | October 2018
“World War I dramatically changed the face of Europe and the Middle East. The war had caused millions of deaths and millions more were displaced. Two great multinational empires–the Austro-Hungarian Empire and the Ottoman Empire–were dissolved into new nation states, while Russia descended into a chaotic revolution.”