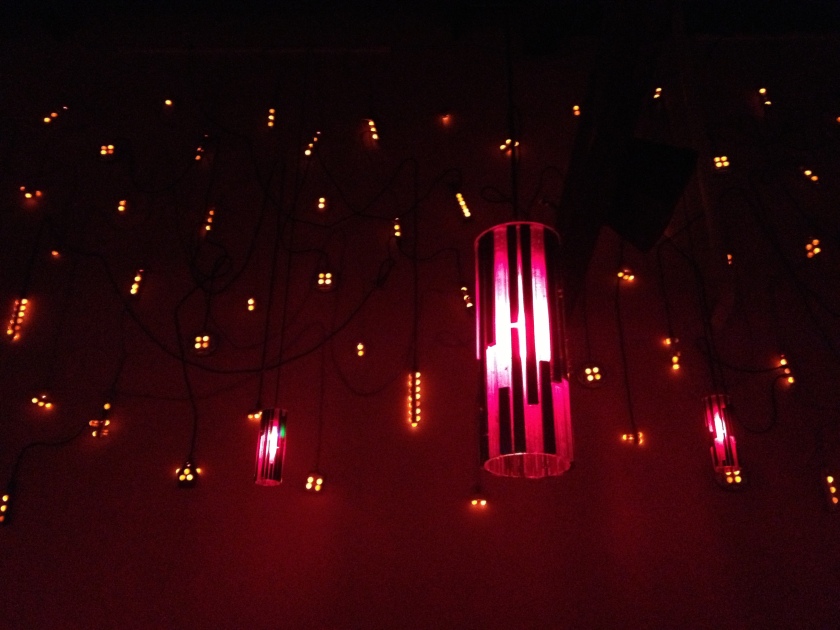 Most of these great items come from my social media networks. Follow me on Twitter, Tumblr, LinkedIn, and Facebook for more fascinating videos, photos, articles, essays, and criticism.

1. How many Americans have died in U.S. wars?
By Megan Crigger and Laura Santhanam | PBS NewsHour | May 24
“This Memorial Day, we decided to take a close look at the number of American service members who lost their lives during wartime in an effort to put their sacrifices into a broader perspective.”

2. ‘17,000 islands of imagination’: discovering Indonesian literature
By Louise Doughty | The Guardian | May 28
“Indonesia is home to hundreds of different ethnicities speaking as many languages, and, along with Hindus, Christians and Buddhists, has a majority Muslim population that is the largest in the world. But, as yet, little of its literature has been translated into English.”

3. Forgetting Why We Remember
By David W. Blight | The New York Times | May 29
“The Lost Cause tradition thrived in Confederate Memorial Day rhetoric; the Southern dead were honored as the true ‘patriots,’ defenders of their homeland, sovereign rights, a natural racial order and a ’cause’ that had been overwhelmed by ‘numbers and resources’ but never defeated on battlefields.”

4. LBJ’s Ad Men: Here’s How Clinton Can Beat Trump
By Robert Mann and Zack Stanton | Politico | May 29
“We talked to two of the geniuses behind the greatest ad campaign in political history. Here’s what they’d do in 2016.”

5. Yes, You Can Become Addicted to Tanning
By Esther Hsieh | Scientific American | November 2014
“UV light may trigger the same reward pathway in the brain as drugs such as heroin”

6. Latin America’s Fatal Gun Addiction
By Robert Muggah | Foreign Affairs | May 27
“Thanks to legal sales and illicit trafficking, the region’s criminal organizations, street gangs, private security firms, and vigilantes have access to a steady supply of weapons. In turn, Latin American countries and cities are the world’s most exposed to gun-related violence. The regional homicide rate hovers above 28 per 100,000 people, compared to a global average of closer to seven per 100,000.”

7. Emilia Clarke reveals her wishes to become the first female James Bond
By James Ingham | The Daily Star | May 29
The Game of Thrones star said, “I would love to play Jane Bond. My ultimate leading man would be Leonardo DiCaprio. No doubt about it.”

9. Why Heat Is Still an Action Masterpiece 20 Years Later
By Matt Patches | Esquire | September 2015
“Michael Mann was at an anniversary screening to reveal what makes the De Niro-Pacino heist movie a classic.”

10. Nixon and Pelé: No Meeting of the Minds
By Michael Beschloss | HistorySource :: The New York Times | June 2014
“Nixon kept his encounter with Pelé brief, perhaps because, by his political calculus, there were so few votes in soccer, and he was also busy trying to cope with a fast-escalating Watergate scandal.”

1. The Dawn of a New Era in Science
By Matthew Francis | The Atlantic | Feb. 11
“By announcing the first detection of gravitational waves, scientists have vindicated Einstein and given humans a new way to look at the universe.”

2. Shut Up and Press Play
By Mary-Louise Parker | Esquire Classic | September 2006
“If you want to rock this girl (or yours), these are the songs you need to know”

3. William Shatner Opens Up About Deathbed Rift With Leonard Nimoy and Their Long Friendship
By Katie Wilson Berg | The Hollywood Reporter | Feb. 12
“Shatner spoke … about his respect for Nimoy as an artist and the mystery of why the man he calls ‘the only friend I ever had’ shut him out in the last years of his life.”

4. A History of Martin Scorsese’s Love Affair with the Rolling Stones
By Dan Reilly | Vulture | Feb. 12
“‘My films,’ the man himself once said, ‘would be unthinkable without them.’ ”

6. InstaTexas: The Stars At Night…
By Jordan Breal | Texas Monthly | Feb. 11
“Are big and bright — and ready for their close-up.”

7. George Washington, the Whiskey Baron of Mount Vernon
By Michael Beschloss | The Upshot :: The New York Times | Feb. 12
“It was not exactly in keeping with Washington’s public image to enter the whiskey trade.”

8. Gravitational Waves Exist: The Inside Story of How Scientists Finally Found Them
By Nicola Twilley | Elements :: The New Yorker | Feb. 11
“It took years to make the most sensitive instrument in history insensitive to everything that is not a gravitational wave. Emptying the tubes of air demanded forty days of pumping. The result was one of the purest vacuums ever created on Earth, a trillionth as dense as the atmosphere at sea level.”

10. T.R.’s Son Inspired Him to Help Rescue Football
By Michael Beschloss | HistorySource :: The New York Times | August 2014
“T.R.’s intervention … helped lead to … the enforcement of new rules, which included the forward pass, a neutral zone at the line of scrimmage, another referee on the field and later prohibitions against brutal maneuvers like kneeing and punching opponents by using locked hands.”