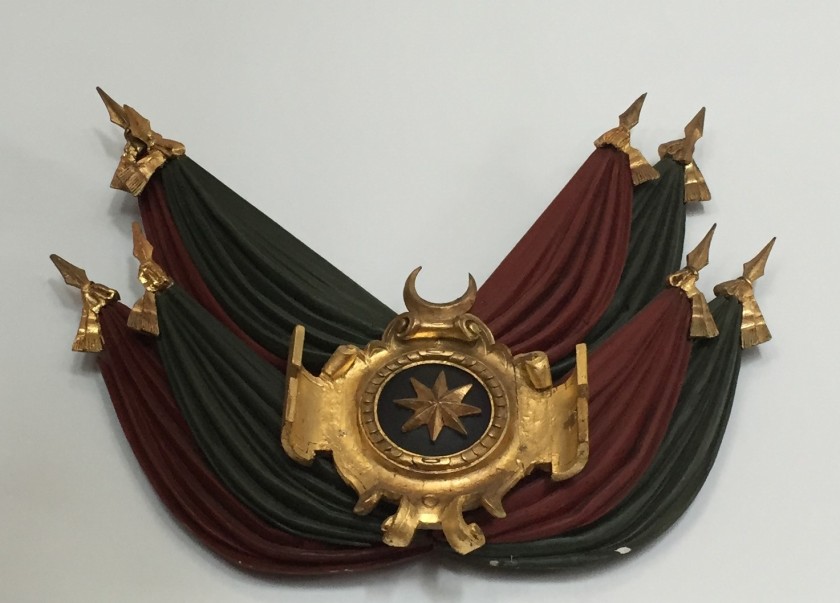 1. ‘My Dearest Fidel’: An ABC Journalist’s Secret Liaison With Fidel Castro
By By Peter Kornbluh | Politico Magazine | April 2018
“The untold story of how Lisa Howard’s intimate diplomacy with Cuba’s revolutionary leader changed the course of the Cold War.”

2. Revisiting the Controversy Surrounding Scarface
By Jason Bailey | Vulture | April 2018
“It landed on VHS and Betamax the following summer, at what may have been the perfect moment, as home video reached a penetration point and videotape rentals were becoming part of the average moviegoer’s diet.”

3. End of the American dream? The dark history of ‘America first’
By Sarah Churchwell | The Guardian | April 2018
“When he promised to put America first in his inaugural speech, Donald Trump drew on a slogan with a long and sinister history — a sign of what was to follow in his presidency”

4. How Trump Moved the Mexican Border North
By Emily Gogolak | Politico Magazine | April 2018
“It started in Texas. And the rest of the country is next.”

5. The ISIS Files
By Rukmini Callimachi | The New York Times | April 2018
“We unearthed thousands of internal documents that help explain how the Islamic State stayed in power so long.”

6. ‘The Clock Is Ticking’: Inside the Worst U.S. Maritime Disaster in Decades
By William Langewiesche | Vanity Fair | April 2018
“A recording salvaged from three miles deep tells the story of the doomed ‘El Faro,’ a cargo ship engulfed by a hurricane.”

7. What About ‘The Breakfast Club’?
By Molly Ringwald | The New Yorker | April 2018
“Revisiting the movies of my youth in the age of #MeToo.”

8. 5 Reasons Why a Writer Should Move to Tampa
By Arielle Silver | LitHub | April 2018
“Welcome to the lightning capital of North America.”

9. My Caribbean trip opened my eyes to the legacy of the British empire
By Lenny Henry | The Guardian | March 2018
“After Brexit, the Commonwealth could play a crucial trading role. But the historic associations with slavery still resonate.”

10. Essential Writing Advice from Virginia Woolf
By Emily Temple | LitHub | March 2018
“Woolf was a once-in-a-generation mind, and as both a writer and publisher, she had strong opinions about what made a piece of literature great (or, more often, mediocre). Luckily for us, she wrote many of her ideas down, in some of the many essays and letters she penned over the course of her life.”