This week: Celebrating Amelia Earhart / The power of male friendships / The Marines in Lebanon / Bringing down Saddam Hussein / The beautiful game around the world

This week: Celebrating Amelia Earhart / The power of male friendships / The Marines in Lebanon / Bringing down Saddam Hussein / The beautiful game around the world

1. Holy Wars and the Founding of Saudi Arabia
By Eric Czuleger | Ozy.com | November 2016
“Because he may have been the original jihadist”

2. Who suffers when local news disappears
By Kyle Pope | Columbia Journalism Review | July 2018
“We need to move away from the arguments that the country should care about laid-off reporters or that the suits should be held to account. This can’t be about us.
It has to be about why the country should care if local news goes away, which is the trajectory we now find ourselves on.”

3. Amelia Earhart’s Mysterious Death Shouldn’t Overshadow Her Life
By Keith O’Brien | LitHub | July 2018
“Worse still, perhaps, with the focus squarely on Earhart, history has all but erased the other women who flew with her in the 1920s and 30s — female pilots who made daring flights of their own in a time when many men believed women had no business flying airplanes.”

4. Football, Free on the Streets
By Garnette Cadogan | NYR Daily :: The New York Review of Books | July 2018
“The sight of people playing football daily in public spaces around the world is visual testimony of how the presence of bodies can turn the commonplace into the marvelous; proof, too, that football is a world game not because of the millions drawn to watch the World Cup, but because of the millions for whom the game is alive every day on the street, tournament or none.”

5. Male Friendships
By Nastaran Tavakoli-Far | The Why Factor :: BBC World Service | July 2018
“From the Obama-Biden bromance to the transformative experience of the men’s group … what men can get from their friendships with other men that is unique.”

6. Yes, sit-stand desks may help people sit less at work
By Lisa Rapaport | Reuters | July 2018
“Workers who use sit-stand desks may reduce the amount of time they spend in a chair by more than an hour a day, according to a review of research on the best ways to curb sedentary time at the office. ”

7. When the Marines Came to Lebanon
By Anthony Elghossain | The New Republic | July 2018
“Sixty years later, a classic Middle Eastern intervention under Eisenhower now looks like a symbol of a dysfunctional relationship.”

8. Crypto Rico: Blockchain for a Broken Paradise
The Documentary :: BBC World Service | July 2018
“Whilst many thousands of Puerto Ricans are leaving the island after the devastation of Hurricane Maria, a small group of wealthy ‘crypto-preneurs’, are moving to this US territory. They harbour hopes to reboot paradise using blockchain technology … and bring prosperity back to this financially struggling island.”

9. Scientists say black hole discovery proves Einstein was right
By Ruth Brown | The New York Post | July 2018
“Scientists have observed for the first time a star’s light being warped by a supermassive black hole — and they say it backs up Albert Einstein’s theory of relativity while rebuking Newton’s ideas about gravity.”

10. Saddam Hussein: My part in his downfall
By Adnan Sarwar | 1843 :: The Economist | August / September 2018
“Adnan Sarwar went from praying in the mosques of Burnley to patrolling the streets of Basra. Fifteen years on, he remembers the sun, sex and bomb disposal” 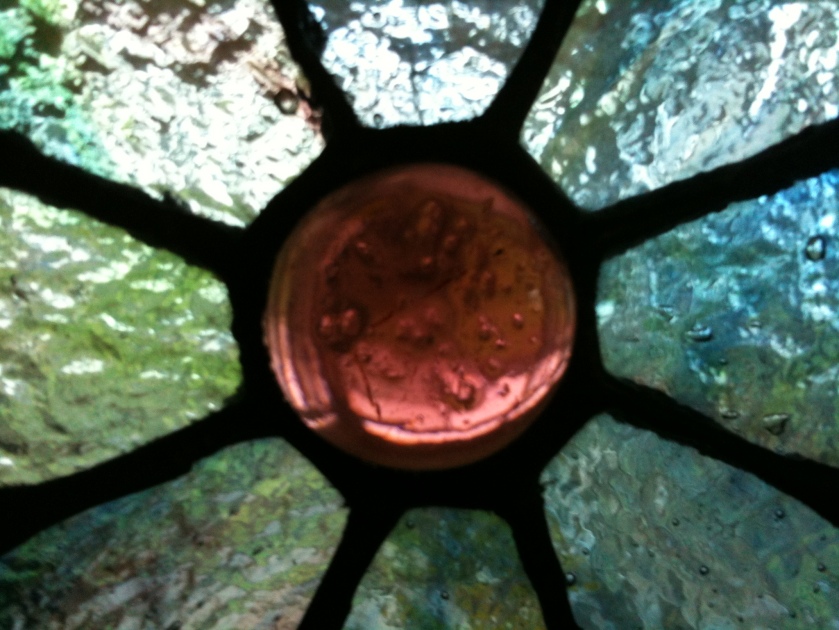 1. Native Lands Wash Away as Sea Levels Rise
By Saskia De Melker | PBS Newshour | June 1
“In the last 100 years, Louisiana has lost 1,900 square miles of coast. That means a swath of land the size of Manhattan has been lost on average each year.”

2. Amelia Earhart’s Freckle Cream Discovered On South Pacific Island Sheds Light On Mysterious Disappearance
By Tara Kelly | The Huffington Post | June 1
“[H]istorians say the jar could provide further evidence to support the theory that Earhart and navigator Fred Noonan may have landed the plane and survived as castaways on the uninhabited island of Nikumaroro in the republic of Kiribati.”

3. A Brief History of Cannibalism in America
By Victoria Bekiempis | The Village Voice | June 1
“Since there have been a lot of cannibalism/anthropophagy-esque cases in a few days, a lot of people have started to wonder: Does this mean the world is ending?”

4. Are We in the Midst of a Sixth Mass Extinction?
Sunday Review :: The New York Times | June 1
A special multimedia report explores how the status of threatened species may signal a larger danger.

6. Everything You Ever Wanted to Know About Drones
By Cora Currier | ProPublica | May 31
“Everyone is talking about drones. Also known as Unmanned Arial Vehicles, or UAVs, remote-piloted aircrafts have become a controversial centerpiece of the Obama administration’s counter-terrorism strategy. ”

8. The history of the 1990s, revised
By Steve Kornacki | Salon | May 31
“Imagine if conservatives had been this excited about Bill Clinton’s presidency when Bill Clinton was president”

10. Runoff Strategy Depends on Race and Money, Analysts Say
By Julian Aguilar | The Texas Tribune | May 31
“As the dust settles after Texas’ primary election, candidates who couldn’t manage to break the 50 percent threshold are left with two more months of campaigning to try to get to the general election.”