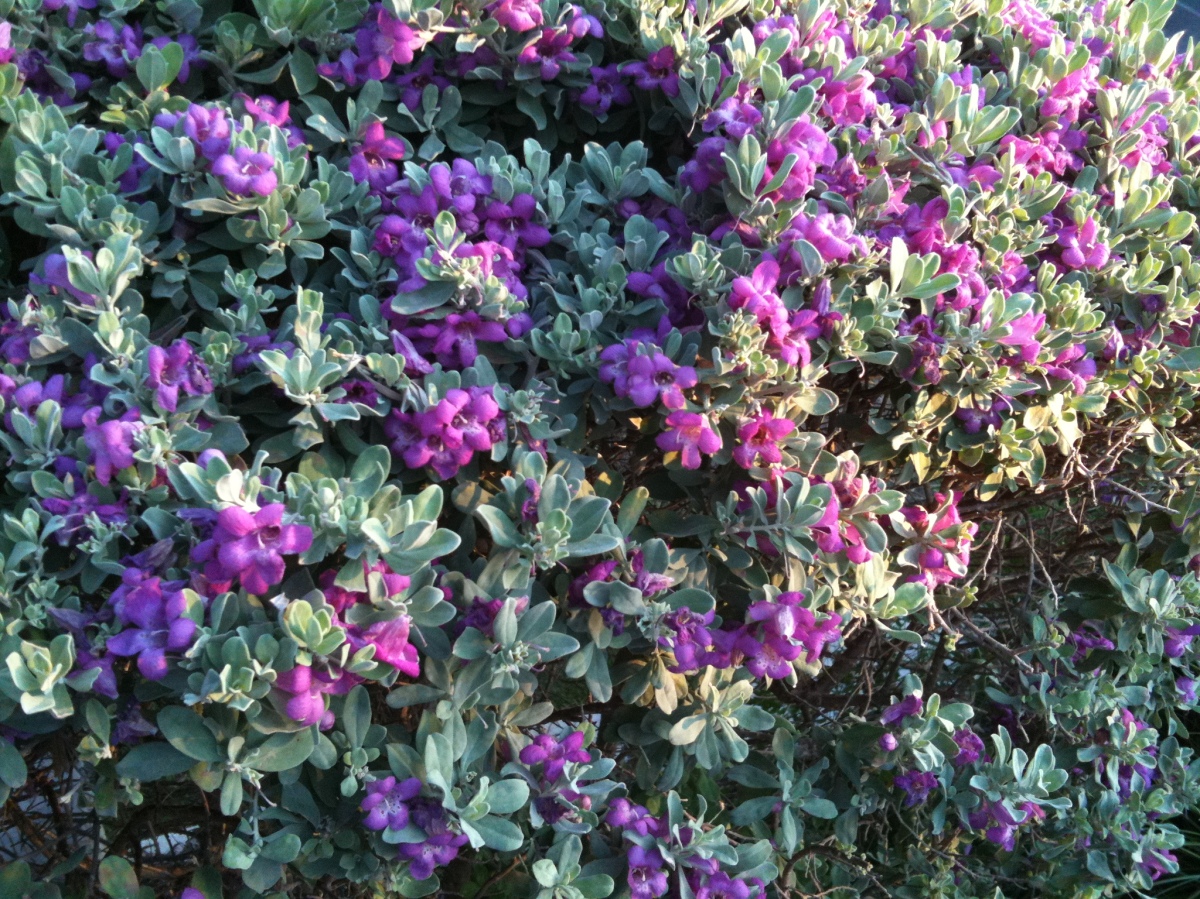 1. The Excruciating Decision to End a Cat’s Life
By Martha Cooley | LitHub | April 2021
“I cannot tell my cat that I don’t want her days to be full of stress. Nor can I tell her how grateful I am for her quickness and humor, her curiosity, her regular gestures of what I receive as affection, her discretion.”

2. Queen enters ‘twilight’ of reign after farewell to Philip
By Danica Kirka | Associated Press | April 2021
“While most observers say the queen is unlikely to abdicate given her lifelong commitment to public service, she has already started to turn over more responsibilities to Prince Charles, 72, her eldest son. That process is likely to accelerate following Philip’s death.”

3. How to Help St. Vincent Amid Volcanic Disaster
By Claire Lampen | The Cut :: Vulture | April 2021
“Thankfully, residents were evacuated 24 hours ahead of time, so no one was injured or killed by the event itself. But now, an estimated 20,000 people have been displaced from their homes, and the island faces a growing humanitarian crisis.”

4. Pandemic puts tulips, bluebells, cherry blossoms in hiding
By Raf Casert | Associated Press | April 2021
“From Japan’s cherry blossom trees, to the endless Keukenhof tulip fields in the Netherlands, to the riot of purple bluebells in the Hallerbos south of Brussels, everything looks its best this spring when conditions are at its worst.”

5. Howard University’s removal of classics is a spiritual catastrophe
By Cornel West and Jeremy Tate | The Washington Post | April 2021
“The Western canon is, more than anything, a conversation among great thinkers over generations that grows richer the more we add our own voices and the excellence of voices from Africa, Asia, Latin America and everywhere else in the world. We should never cancel voices in this conversation, whether that voice is Homer or students at Howard University. For this is no ordinary discussion.”

6. The end of the imperial governorship
By Nick Niedzwiadek | Politico Magazine | April 2021
“Lawmakers across the country want to curtail the sweeping powers of state executives after the pandemic led governors to flex their muscles in historic new ways.”

7. It is time to reassess our obsession with women’s fertility and the number 35
By Arwa Mahdawi | The Guardian | April 2021
“A study extending women’s reproductive years offers a chance to look again at how the age of 35 has been treated as a fertility cliff”

9. Meet the introverts who are dreading a return to normal
By Roxanne Roberts | The Washington Post | April 2021
“Social scientists correctly predicted that introverts were best suited to weather the stress of the past year. After months of lockdown, the question now is whether introverts can teach the rest of us something about moving forward.”