This week: Hating the monoliths / Maradona’s darker legacy / How to press flowers / The missing in Mexico / Shakespeare’s heroines 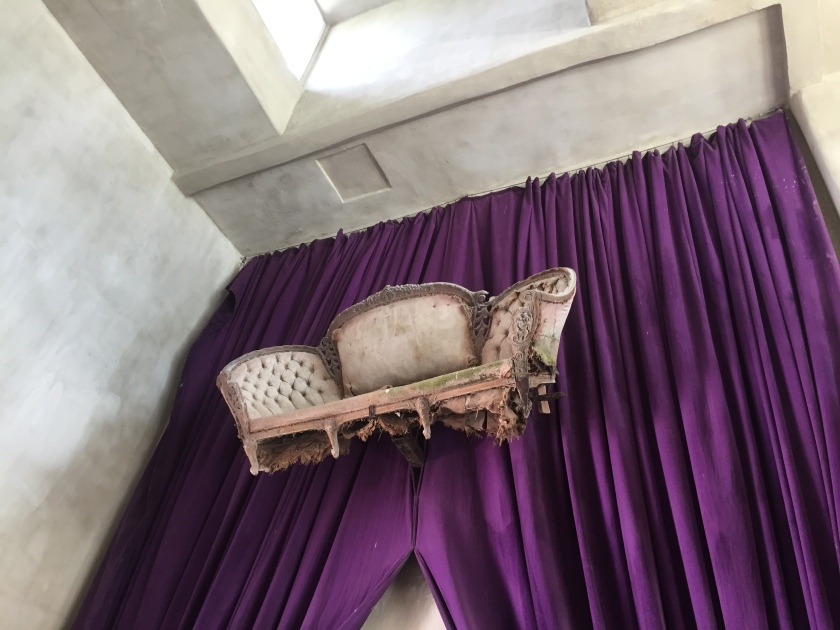 This week: Hating the monoliths / Maradona’s darker legacy / How to press flowers / The missing in Mexico / Shakespeare’s heroines

1. Tributes to Diego Maradona show how easily violence against women is ignored
By Joan Smith | The Guardian | November 2020
“Too often we’re in denial about the fact that heroes — such as Maradona and Sean Connery — might also be abusers”

2. The Can-Do Power
By Samantha Power | Foreign Affairs | January / February 2021
“The Biden administration should … pursue foreign policy initiatives that can quickly highlight the return of American expertise and competence.”

3. Yo-Yo Ma and the Meaning of Life
By David Marchese | Talk :: The New York Times Magazine | November 2020
“It’s all the connections we make in life. Once you’re connected, you feel responsibility. And ‘connected’ means that it’s a circular loop. I know you, but you have to know me, too. There’s an energy circle that goes back and forth.”

4. How to Press Flowers
By Malia Wollan | Tip :: The New York Times Magazine | August 2020
“Each bit of plant material should be spread out carefully and sandwiched between layers of nonglossy blotting paper and sheets of cardboard.”

5. The search for the disappeared points to Mexico’s darkest secrets
By Mary Beth Sheridan | The Washington Post | December 2020
“More than 79,000 people have disappeared in Mexico, most of them since 2006. It’s the worst crisis of the disappeared in Latin America since the Cold War. … And Mexico’s numbers keep rising. Last year saw a record. Mexicans are uncovering two clandestine graves a day, on average.”

7. The Monoliths Are Stupid and I Hate Them
By Sarah Jones | Intelligencer :: New York Magazine | December 2020
“They feel like the last authentic objects in the world. Next to them the monoliths can only be props, a brief and frantic distraction. Escape lies just beyond them, in open land and an unblemished sky.”

8. The history of First Ladies’ hairstyles, untangled
By Matthew Sweet | 1843 :: The Economist | November 2020
“Haircuts in the White House are never just cosmetic. There’s a political message in every strand”

9. 2020 Has Been Miserable. Is Extreme Masculinity to Blame?
By Peter Glick | Politico Magazine | November 2020
“Whether it’s the refusal to wear a mask during a pandemic or the win-at-all-costs approach to elections, 2020 has been a banner year for a particularly toxic masculinity”

10. Can mosquitoes spread the coronavirus?
Viral Questions :: Associated Press | August 2020
“No. While mosquitoes can spread some diseases, most notably malaria, experts say COVID-19 is not among them.”