This week: The antibody test / The real Danny Trejo / The tsunami that changed history / The joy of cleaning / The sexual power of colonization 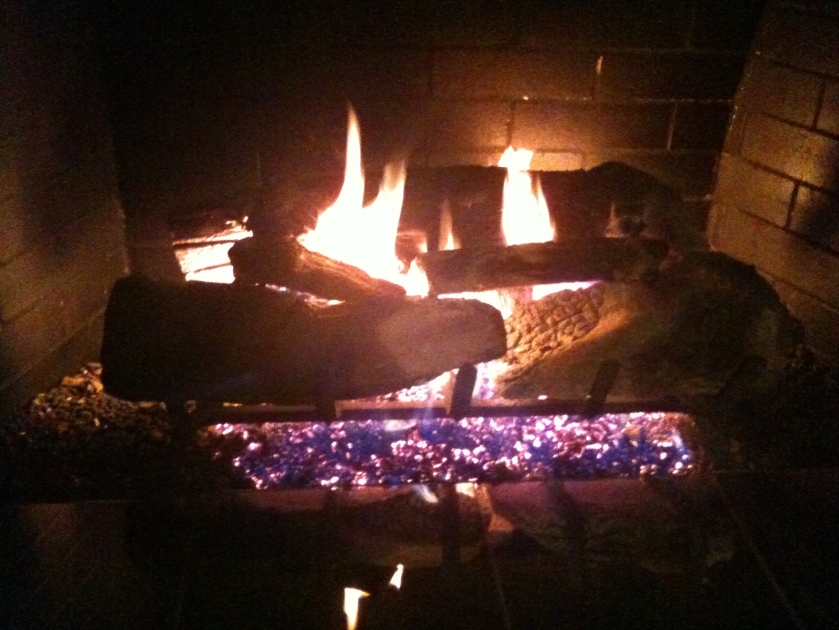 This week: The antibody test / The real Danny Trejo / The tsunami that changed history / The joy of cleaning / The sexual power of colonization

1. THE CHOICE 2020: Trump vs. Biden
Frontline :: PBS | September 2020
“Michael Kirk and his team, hear from friends, family, colleagues and adversaries about the challenges that shaped Trump and Biden’s lives and could inform how they confront the crises facing the nation at this pivotal juncture.”

2. A ‘Great Gatsby’ Quote Takes On New Resonance
By Ian Prasad Philbrick | The New York Times | October 2020
“People critical of the president’s and other Republicans’ behavior have been sharing a line from the Fitzgerald novel about the wealthy characters whose “carelessness” harms everyone around them.”

4. How to Tell Gunfire From Fireworks
By Malia Wollan | Tip :: The New York Times Magazine | August 2019
“Pay attention to the intensity of each pulse.”

5. How a ‘forgotten’ 600-year-old tsunami changed history
By Megan Gannon | National Geographic | May 2019
“New evidence shows a disaster similar to the 2004 Indian Ocean tsunami battered the same region centuries ago and may have given rise to a powerful Islamic kingdom.”

6. Empire and Degradation
By Rafia Zakaria | The Baffler | September 2020
“On the links between colonialism and sexual control”

7. The great experiment
By Emily Anthes | The Washington Post | September 2020
“The pandemic is tragic. It’s also an incredible chance to study human behavior.”

8. Lather me than you: the joy of soap
By Catherine Nixey | 1843 :: The Economist | September 2020
“Cleaning has long been the preserve of women. It’s time to burst some bubbles”

9. The spy who couldn’t spell: how the biggest heist in the history of US espionage was foiled
By Yudhijit Bhattacharjee | The Guardian | October 2016
“Ever since childhood, Brian Regan had been made to feel stupid because of his severe dyslexia. So he thought no one would suspect him of stealing secrets”

10. What can a COVID-19 antibody test tell me?
Viral Questions :: Associated Press | May 2020
“An antibody test might show if you had COVID-19 in the recent past, which most experts think gives people some protection from the virus. The tests are different from the nasal swab tests that determine if you’re currently sick.”