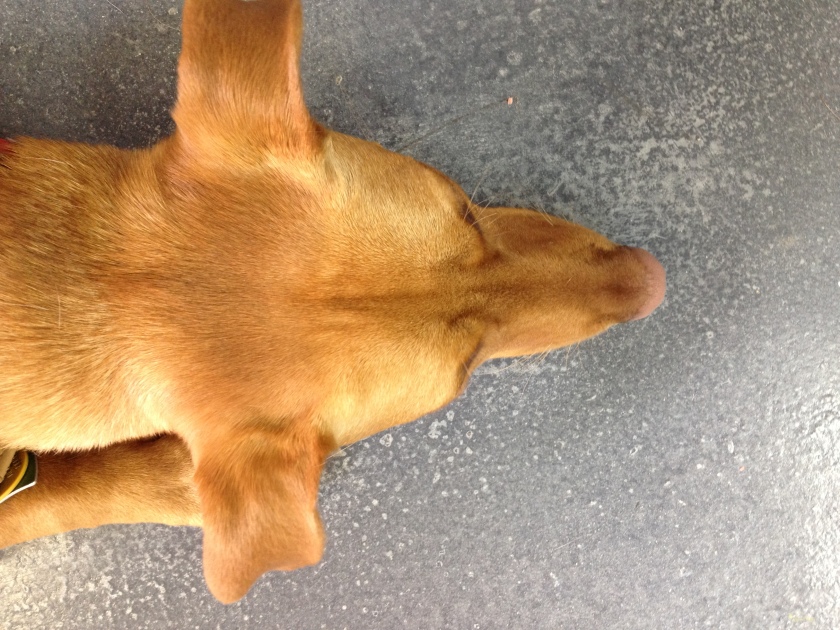 1. Oprah buzz sparks debate about celebrity presidents
By Niall Stange | The Memo :: The Hill | January 2018
“On one level, a Trump vs. Winfrey race seems too surreal a scenario to take seriously. But the idea of Trump becoming president in the first place was met with similar disbelief when he entered the race in June 2015, and Winfrey has hinted before at a run.”
Also, from The Hollywood Reporter: Gayle King [says] Oprah ‘Intrigued by the Idea’ of Running for President

2. Could Lupe Valdez (or Oprah?!) Be The Key to a New Texas?
By R.G. Ratcliffe | BurkaBlog :: Texas Monthly | January 2018
“The two campaigns have launched — kind of. Both are long shots to have any real effect on the state.”

3. Away from Washington, a more personal Mattis reveals himself
By Robert Burns | Associated Press | January 2018
“Mattis, now the Pentagon boss and perhaps the most admired member of President Donald Trump’s Cabinet, is a storyteller. And at no time do the tales flow more easily than when he’s among the breed he identifies with most closely – the men and women of the military.”

4. I Started the Media Men List My name is Moira Donegan
By Moira Donegan | The Cut :: New York | January 2018
“The anonymous, crowdsourced document was a first attempt at solving what has seemed like an intractable problem: how women can protect ourselves from sexual harassment and assault.”
Also, from the Huffington Post: Moira Donegan Outs Herself As Creator Of ‘S**tty Media Men’ List
Also, from The New Yorker: The Whisper Network After Harvey Weinstein and “Shitty Media Men” (October 2017)

5. Ronan Farrow, the Hollywood Prince Who Torched the Castle
By Marisa Guthrie | The Hollywood Reporter | January 2018
“Farrow is now a hot commodity, aggressively pursued on the speaker circuit, and though he only has one short-lived TV news-hosting gig under his belt, he is being courted by a wide array of outlets.”

6. The Biggest Secret
By James Risen | The Intercept | January 2018
“My life as a New York Times reporter in the shadow of the War on Terror.”

7. ‘ISIS selfies’ on New York streets are chilling
By Tina Moore and Ruth Brown | The New York Post | January 2018
“One shows a man wearing an ISIS-branded scarf over his face outside the Metropolitan Museum of Art — and right near an NYPD security camera. Pedestrians can be seen walking by on the snow-dusted street.”

8. When rivers die — and are reborn
By Victor Mallet | OUPblog :: Oxford University Press | October 2017
“Most of the great cities of the world were built on rivers, for rivers have provided the water, the agricultural fertility, and the transport links essential for most great civilizations. This presents a series of puzzles. Why have the people who depend on those rivers so often poisoned their own water sources?”

9. How to Get Better at Spending Time Alone
By Maggie Puniewska | The Cut :: New York | January 2018
“It can be difficult for some people to get onboard with alone time because it can seem, well, undesirable. … But amid all the dire warnings, it’s easy to miss the fact that loneliness and solitude aren’t interchangeable concepts.”

10. Will America Ever Have a Woman President?
Politico Magazine | November/December 2017
“A year ago, it seemed like a safe bet. Today, it feels further away than ever. 20 women consider what it would take to get there.” 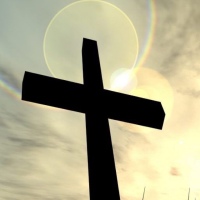 KaiserScience
The Word of Wisdom