This week: The mayoral presidency / Make yourself charming / Turkey and Kurdish culture / The new intellectual / Celebrating ‘The Sopranos’ 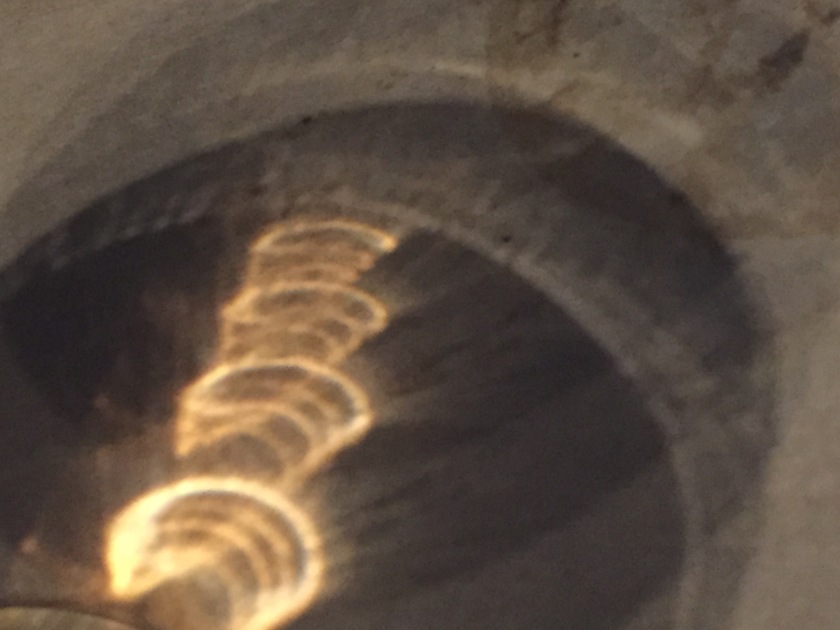 This week: The mayoral presidency / Make yourself charming / Turkey and Kurdish culture / The new intellectual / Celebrating ‘The Sopranos’

3. The tricks to make yourself effortlessly charming
By Tiffanie Wen | Capital :: BBC News | June 28
“From the first moment you walk into a room people are making judgements about how much they like you. Fortunately, there are ways to improve your chances”

4. Amid Turkey’s Purge, a Renewed Attack on Kurdish Culture
By Patrick Kingsley | The New York Times | June 29
“Since the founding of the Turkish republic in 1923, which enshrined a monocultural national identity, the country’s sizable Kurdish minority — around 20 percent of the population — has often been banned from expressing its own culture or, at times, from speaking the Kurdish language.”

5. The Rise of the Thought Leader
By David Sessions | The New Republic | June 28
“How the superrich have funded a new class of intellectual.”

7. The Sopranos: 10 years since it finished, it’s still the most masterful show ever
By David Stubbs | The Guardian | June 8
“It’s been a decade since that final, agonisingly tense Soprano sitdown — and TV is still in thrall to this remarkably human, and inhuman, drama”

8. Why is One Hundred Years of Solitude Eternally Beloved?
By Scott Esposito | LitHub | June 6
“At 50 Years Old, García Márquez’s Masterpiece is as Important As Ever”

9. Will Trump’s presidency finally kill the myth of the special relationship?
By Geoffrey Wheatcroft | The Guardian | February 2017
“Ever since Winston Churchill invented it in 1946, successive prime ministers have discovered that the bond between the US and UK is anything but sacred. So, why does this absurd idea refuse to go away?”

10. Q&A: ‘Honey badger’ Brian Karem on taking a stand in White House press room
By Justin Ray | Columbia Journalism Review | June 28
“We talked to Karem about his experiences inside the White House press corps, reactions to his interjection, and the lesson he hopes journalists learn from the confrontation.”