This week: Camilla and Queen Elizabeth II / The best of SXSW 2017 / Nixon’s lessons for Trump / Peruvian mudslides / Science and cuteness 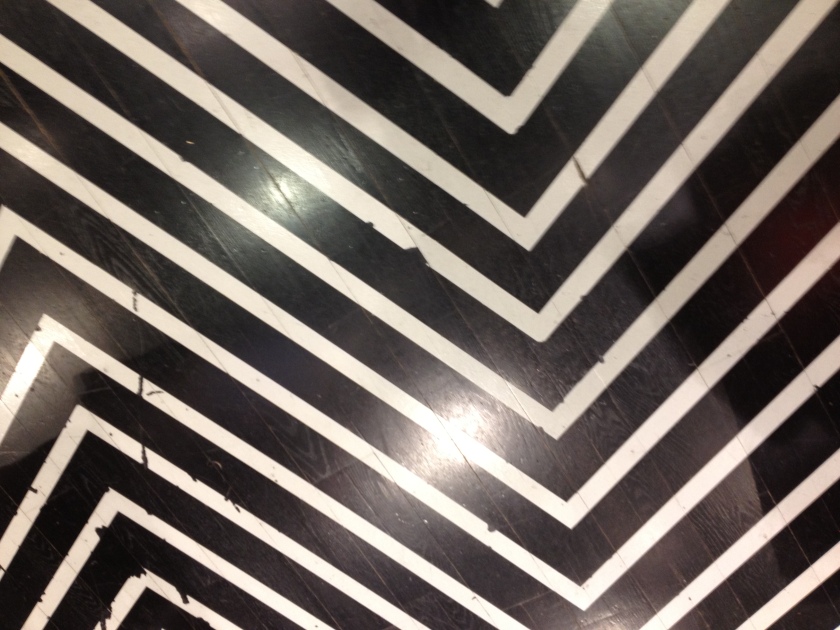 This week: Camilla and Queen Elizabeth II / The best of SXSW 2017 / Nixon’s lessons for Trump / Peruvian mudslides / Science and cuteness

1. Critics’ Picks: The Best of SXSW 2017
By John DeFore, Michael Rechtshaffen, Sheri Linden, and David Rooney | The Hollywood Reporter | March 17
“A dazzling comedy from James Franco, a buzzy new Netflix series, an L.A. noir pairing Lola Kirke and Zoe Kravitz and docs dealing with race and police violence were among THR critics’ faves from the fest.”

2. ‘London Bridge is down’: the secret plan for the days after the Queen’s death
By Sam Knight | The Guardian | March 17
“She is venerated around the world. She has outlasted 12 US presidents. She stands for stability and order. But her kingdom is in turmoil, and her subjects are in denial that her reign will ever end. That’s why the palace has a plan.”

3. Delicate but Critical Dance for New U.N. Leader and New U.S. Envoy
By Sonia Sengupta | The New York Times | March 16
“He’s the new leader of the United Nations, an international diplomat who spent years focused on the plight of the world’s refugees. She’s a diplomatic neophyte representing an ‘America First’ administration that seeks travel bans for refugees and mocked the United Nations. It is an awkward relationship. But … it is a critical relationship for both the secretary general, António Guterres, and the United States ambassador, Nikki R. Haley.”

4. What is it with Trump and handshakes? This is getting awkward
By Moustafa Bayoumi | The Guardian | March 18
“From the Abe Assault to the Trudeau Standoff and the May Grab we now have: the Merkel Moment”

5. We lost a war: Russia’s interference in our election was much more than simple mischief-making
By Timothy Snyder | Daily Intelligencer :: The New York Daily News | March 19
“We no longer need to wonder what it would be like to lose a war on our own territory. We just lost one to Russia, and the consequence was the election of Donald Trump. The war followed the new rules of the 21st century, but its goal was the usual one of political change.”

6. An Inside Job: Lessons from Watergate for the Trump Era
By Michael Bourne | The Millions | March 16
“[I]f there is any truth to leaked claims that Trump’s aides had contact with Russian intelligence officials involved in hacking into the Clinton campaign’s email servers during the 2016 election, Trump and his team would do well to heed the hard lessons of Nixon’s discovery of the Watergate leaker, Mark Felt.”

7. The new science of cute
By Neil Steinberg | The Long Read :: The Guardian | July 2016
“Kumamon, a cartoon bear created to promote tourism in an overlooked part of Japan, has become a billion-dollar phenomenon. Now, a new academic field is trying to pinpoint what makes things cute – and why we can’t resist them”

8. In Peru, Woman Narrowly Escapes Mudslide
The New York Times | March 16
“A woman managed to pull herself from debris and mud on the outskirts of Lima on Wednesday, after heavy rains triggered floods across the country. Since the beginning of the year, 550,000 people have been displaced and dozens killed by the flooding.”

10. Penn Station: A Place That Once Made Travelers Feel Important
By Michael Beschloss | HistorySource :: The New York Times | January 2015
“Completed in 1910, the original Penn Station was intended to symbolize not only its powerful corporate owner but also New York’s status as the most vital city in a nation that was becoming a political and economic superpower.”