This week … a brief look at some of the best works on slavery and the U.S. Civil War era 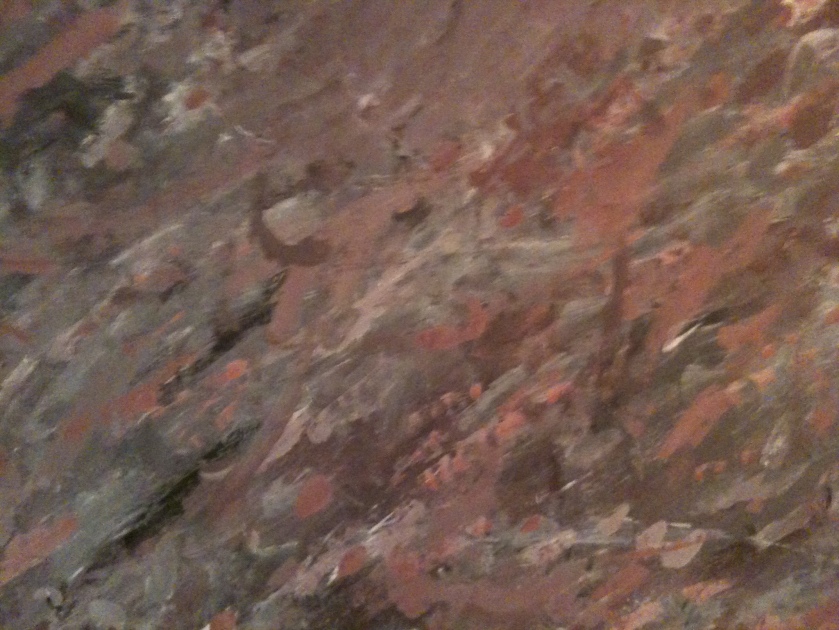 Summer is upon us, and the season of leisure is the perfect time for new stories, characters, ideas, and adventures. Throughout the next few weeks, Stillness of Heart continues its occasional series of critical recommendations, from Civil War battle histories to memoirs, and from intellectual histories to photobooks almost as beautiful as the natural world they celebrate.

Read Part 1 of this 2016 series here and subsequent essays in this series here.

This week … a brief look at some of the best works on slavery and the U.S. Civil War era

Emily West’s Enslaved Women in America: From Colonial Times to Emancipation (Rowman & Littlefield, 168 pp., $35) offers a stunning symphony of long-lost voices struggling to survive, caring for and protecting their children, and fighting to keep their communities intact. Few if any other scholars have studied slave women as deeply and broadly as West, and hopefully her work will become required reading in history and women’s studies courses throughout a nation and society that still owes them so much.

Patrick H. Breen’s The Land Shall Be Deluged in Blood: A New History of the Nat Turner Revolt (Oxford University Press, 304 pp., $23.96) recounts the fascinating story of the 1831 slave rebellion in Southhampton County, Virginia. He then analyzes whites’ reaction to the rebellion, which in some ways is even more complicated and unexpected. As mobs exacted brutal vengeance on the slave populations — guilty or not — slaveowners found themselves protecting their slaves from their own white neighbors. Breen examines the manufactured narratives the slaveholders provided to the lynch mobs and deepens our understanding of the precarious stability of the antebellum slaveholding societies.

Mark K. Christ’s Civil War Arkansas, 1863: The Battle for a State (University of Oklahoma Press, 336 pp., $19.95) offers a fascinating analysis of the campaigns for control of the strategically valuable Arkansas River Valley, which were (and still are) overshadowed by U.S. Grant’s brilliant Vicksburg operations unfolding at the same time. His work challenges scholars, students, and enthusiasts to look beyond traditional war histories and theaters and envision a far more complicated war and wartime era.

For a personal account of how the Civil War ripped apart Arkansas communities, spend some time with Torn by War: The Civil War Journal of Mary Adelia Byers, edited by Samuel R. Phillips (University of Oklahoma Press, 248 pp., $19.95). Union military forces occupied her hometown of Batesville. She witnessed unprecedented suffering. The war overturned her understanding of her place in her state and in her nation. Byers takes her place alongside Southern diarists like Mary Chesnut and Kate Stone as an important witness to the wrenching changes the war brought to the South.

Another fascinating primary source is Vicki Adams Tongate’s Another Year Finds Me in Texas: The Civil War Diary of Lucy Pier Stevens (University of Texas Press, 367 pp., $29.95). Stevens, from Ohio, found herself trapped in Texas when the war broke out. Fortunately, she channeled her concerns, observations, sense of humor, and wide-ranging interests into a diary, which is an incredible encapsulation of wartime Texas from an outsider’s perspective. It’s a Unionist memoir with an extra twist, touching on gender identities, social changes, and even political loyalties, specifically when, like Stone, Stevens grew fond of Texans.

Lone Star Unionism, Dissent, and Resistance: Other Sides of Civil War Tejas, edited by Jesus F. de la Teja (University of Oklahoma Press, 296 pp., $29.95), brings the necessary complexity to the story of Texas in the Civil War, shattering the assumption that the Confederate state was filled with Confederate loyalists. The essay anthology explores how Unionist Texans, slaves, German immigrants, Tejanos, women, and political leaders waged their own wars of independence or resistance throughout its societies and communities during and after the war.

John W. Robinson’s Los Angeles in Civil War Days, 1860-1865 (University of Oklahoma Press, 204 pp., $19.95) paints a portrait of a place starkly different from what we know today. The small California town stood in the long shadow of San Francisco, and war brought economic and social strife to the area. Robinson explores how it became a microcosm of the struggle between pro-Union and pro-secessionist forces, a battleground between different races and cultures fighting for dominance, and the site of sickness, drought, and riots.

Louise L. Stevenson’s Lincoln in the Atlantic World (Cambridge University Press, 283 pp., $79.99) is a valuable addition to the growing scholarship on the Civil War in a global context. Personally, it is one of the literature’s most exciting, challenging, and fascinating conversations. Stevenson considers the African and European influences on Lincoln’s growth into a “global republican,” a champion of democratic republics in a predatory world of empires and kingdoms, and the supreme warrior in that global struggle who faced the challenge of civil war and saved the future of democracy.

Laura F. Edwards’s A Legal History of the Civil War and Reconstruction: A Nation of Rights (Cambridge University Press, 226 pp., $64) reminds us that the Civil War’s greatest effect was on American law and on the redefinition of citizenship, with all the rights that came with it. But Edwards is also careful to remind us that initial improvements did not lead to ultimate success or justice. The incredible accomplishments of the war and the Reconstruction Era required sustained commitment from subsequent generations for the benefits of those triumphs to take hold. Her history is a cautionary tale for modern citizens who not only take for granted today’s freedoms but also forget how brittle those rights can be when not actively sustained and protected.

Life and Limb: Perspectives on the American Civil War, edited by David Seed, Stephen C. Kenny, and Chris Williams (Oxford University Press, 240 pp., $29.95), offers vital insight into medicine in the Civil War, one of the era’s saddest subjects. For the men and women who participated as doctors, nurses, and caretakers, the war’s truest victories were found in their patients’ and loved ones’ survival and recovery. The essays explore the evolution of medical knowledge, the way writers coped with their experiences, the way the war shaped fiction, and accounts from the patients themselves. Nothing should be more important than to highlight the primal and complete suffering any war of any era unleashes on the human experience.