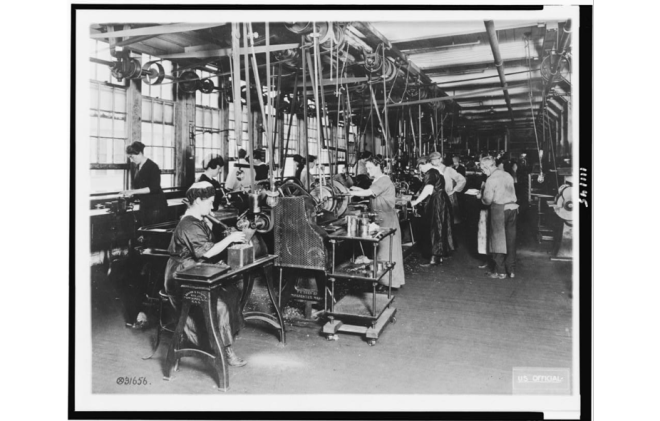 WELCOME TO WUSTAH! WHO WANTS TO LAUGH!!

Massachusetts doesn’t get enough credit for comedy. For some reason, southerners think they have a distinct sense of humor. I can’t remember who said it (maybe Roy Blount), but as one southerner put it, “It’s hard to be funny when it’s cold out.”

Well, maybe not when you’re walking through a blizzard with a -20 windchill factor. But the Bay State ranges from bitter cold to oppressive heat. August days can get to 100 degrees. Bipolar weather can make for bipolar people. And comedy is often born of mental illness. The result is, for its size, Massachusetts has produced some of the best comics and comedians ever.

Many of those who have made it in the late 20th century comedy scene were born in Massachusetts. Doug Stanhope and Denis Leary were born in Worcester. If you lived in central Mass…