Follow the inauguration / Feminist critics of Michelle Obama / Looking beyond the password / Who protects Bo? / The greatest inaugural speeches 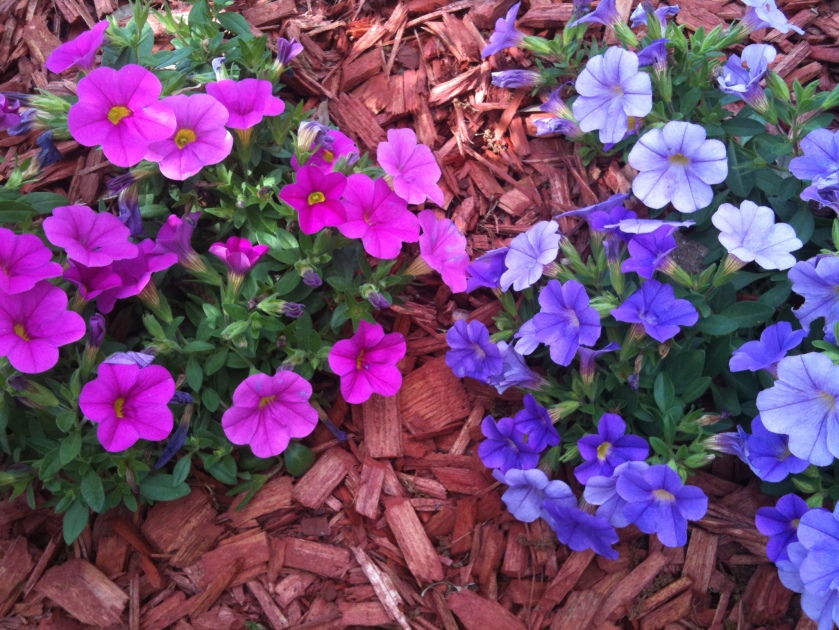 2. Feminists split by Michelle Obama’s ‘work’ as first lady
By Lonnae O’Neal Parker | The Washington Post | Jan. 18
“In 2008, when Obama announced her intention to be ‘mom-in-chief,’ many feminists decried her decision to give up her career and said she had been victimized by her husband’s choices.”

3. Google Declares War on the Password
By Robert McMillan | Wired | Jan. 18
“Google is running a pilot project to see if these USB-based Yubico log-on devices might help it solve the password problem.”

5. Muhammad Ali, still the greatest at 71
By Matthew Kitchen | The Culture :: Esquire | Jan. 17
“[F]ew are aware that in 1990, just six weeks ahead of Desert Storm, Ali flew to Iraq to broker the release of fifteen hostages being held as human shields by Saddam Hussein. …”

7. Getting Around the WWW
By J.D. Biersdorfer | Gadgetwise :: The New York Times | September 2012
“Why do some Web addresses begin with “http://www” while others omit the “www” altogether?”

8. From Death Star to Disney, exploring the ‘Star Wars’ franchise
By Daniel Terdiman | CNET | Jan. 15
“[N]o one has ever really told the complete story tying together how the ‘Star Wars’ universe fits into popular culture, how it impacts the economy, and how it inspired so many fans to create their own fiction.”

Tonight I’m spending some time with the blues, specifically with the Texas Blues Café. Check out the line-up and then listen here.