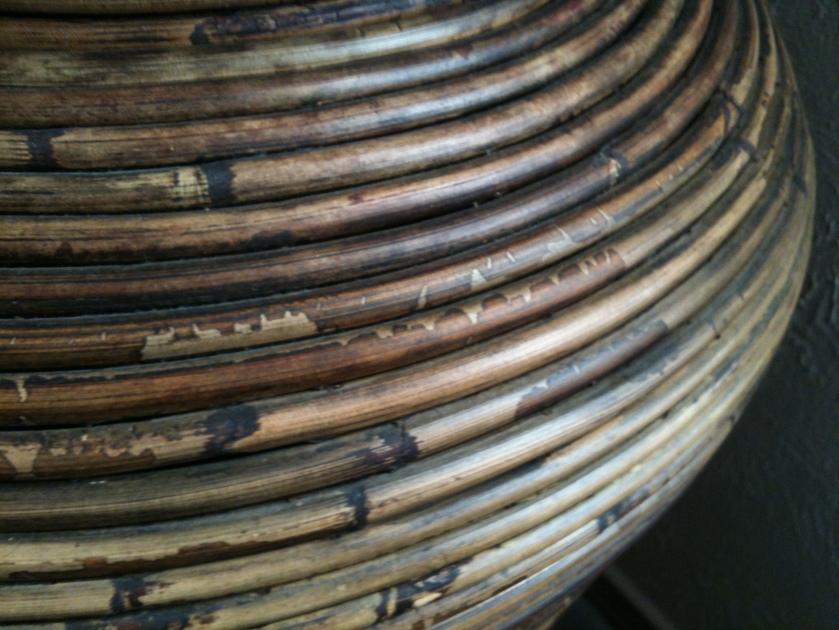 1. America’s Post-2014 Afghanistan Game Plan
By Daniel R. DePetris | The Editor :: The Diplomat | Jan. 5
“The war in Afghanistan has become a sore point for the Obama administration, punctuated by the enormous rise in insider attacks on coalition forces and the persistent tenacity and lethality of the Taliban insurgency.”

3. The culture war is over, and conservatives lost
By Matt K. Lewis | The Week | Jan. 3
“It’s time we conservatives accepted an alarming truth: Americans no longer agree with us”

4. Ruins of Forgotten Byzantine Port Yield Some Answers, Yet Mysteries Remain
By Jennifer Pinkowski | Scientific American | Jan. 2
“After a drought revealed the seawall of a Byzantine Empire harbor town near Istanbul, archeologists excavated what was a thriving ancient center. But how does it fit into the city’s 1,600-year history?”

7. Setting Up A Wireless Printer
By J.D. Biersdorfer | Gadgetwise :: The New York Times | September 2012
“What’s involved in setting up a new wireless printer in Windows 7 on my home network?”

9. Introducing the First Search Engine for Math And Science Equations
Smithsonian Magazine | December 2012
“Symbolab allows users to search for equations using both numbers and symbols as well as text. The engine returns results based upon their relatedness to theory and semantics rather than visuals.”

10. Slavery’s Global Comeback
By J.J. Gould | The Atlantic | December 2012
“150 years after the Emancipation Proclamation, buying and selling people into forced labor is bigger than ever. What ‘human trafficking’ really means.”