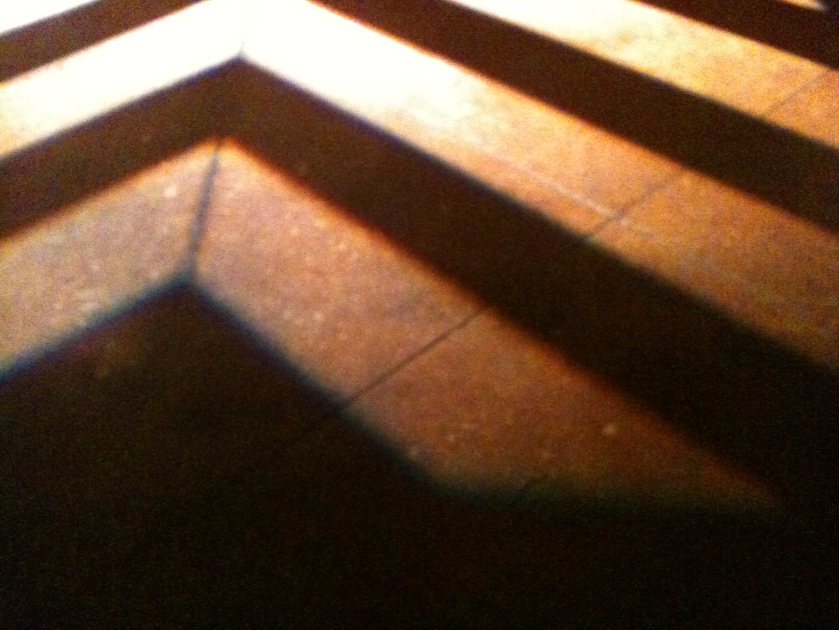 1. Rich toddlers draw fashion designers’ eyes
By Anne D’Innocenzio | Associated Press | Aug. 12
“Some designer houses like Oscar de la Renta and Marni say they’re careful to keep the clothes appropriate for kids. But there are plenty of miniature versions of the adult looks that raise eyebrows because of their eye-catching prices and sophisticated styles.”

3. Air Power Meets Alfred Thayer Mahan
By James R. Holmes | The Naval Diplomat :: The Diplomat | Aug. 15
“In wartime, wrote Mahan, navies should amass ‘overbearing power’ to sweep enemy fleets from the nautical common. Having done so, the victor could put those waters to whatever use he pleased. Pilots likewise think in terms of ridding the skies of opposing fleets.”

4. Waiting in the Wings
By Jonathan Van Meter | Vogue | Aug. 13
“An Exclusive Interview with Chelsea Clinton”

6. Panorama: The big picture from Mars
The Los Angeles Times | Aug. 17
“This 360-degree panorama from NASA’s Curiosity rover shows the area within Gale Crater on Mars.”

7. Cesar Harada: A novel idea for cleaning up oil spills
TED | July 2012
“He designed a highly maneuverable, flexible boat capable of cleaning large tracts quickly. But rather than turn a profit, he has opted to open-source the design.”

8. Sean Penn: a firebrand on and off screen
By Peter Beaumont | The Observer :: The Guardian | Feb. 18
“The actor and director has angered some with his comments on the British stance on the Falklands. But he has a long history of speaking out passionately when he perceives injustice”

9. Brothers in Arms
By Terry L. Jones | Disunion :: The New York Times | July 2
“The 10th Louisiana was the only regiment in its brigade that penetrated the federal position atop Malvern Hill, but the Tigers paid dearly for the honor. …”

10. Retreat from Dunkirk
Witness :: BBC News | June 2
“A British soldier tells us of one extraordinary day on the beaches of Dunkirk during World War II.”