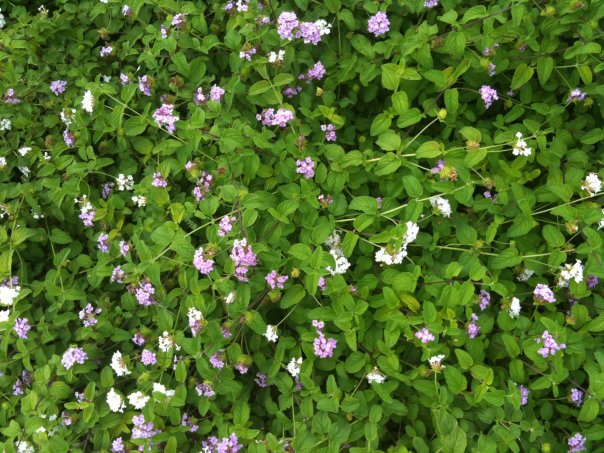 1. Bashar al-Assad: fight or flight?
By Ian Black | The Guardian | July 20
“After high-profile defections and the loss of four key advisers, the Syrian president’s options are shrinking”

2. Counting Afghanistan’s Dead
By Joshua Foust | The Atlantic | July 20
“Addressing the war’s failings means talking about policy, but before we do that, a reminder of why it matters.”

3. What Not to Wear To Work
By Melissa Korn | At Work :: The Wall Street Journal | July 20
“A new survey shows U.S. adults expressing more outrage at scantily-clad co-workers this year than they did last year.”

4. Destroying Istanbul
By Andrew Finkel | Latitude :: The New York Times | July 20
“Now here’s a bit of hyperbole I wish I didn’t have to defend: the damage now being done to Istanbul rivals the damage done to Constantinople by the Fourth Crusade.”

6. Will the fight against HIV/AIDS ever end?
Inside Story Americas :: Al Jazeera | July 20
“As scientists and campaigners launch a new drive for a cure we ask how much longer we will be fighting the disease.”

7. Jennifer 8. Lee hunts for General Tso
TED | December 2008
“Reporter Jennifer 8. Lee talks about her hunt for the origins of familiar Chinese-American dishes — exploring the hidden spots where these two cultures have (so tastily) combined to form a new cuisine.”

8. America’s apocalypse obsession
By Julianne Escobedo Shepherd | Alternet and Salon | July 18
“Why are we so fixated on the end of the world?”

9. Stone Links: The Rise of Café Philosophy
By A.C. Lee | Opinionator :: The New York Times | July 3
“Jules Evans … describes an emerging scene in which people from a diverse range of backgrounds gather at cafés, pubs and pizza parlors to tackle the great philosophical questions.”