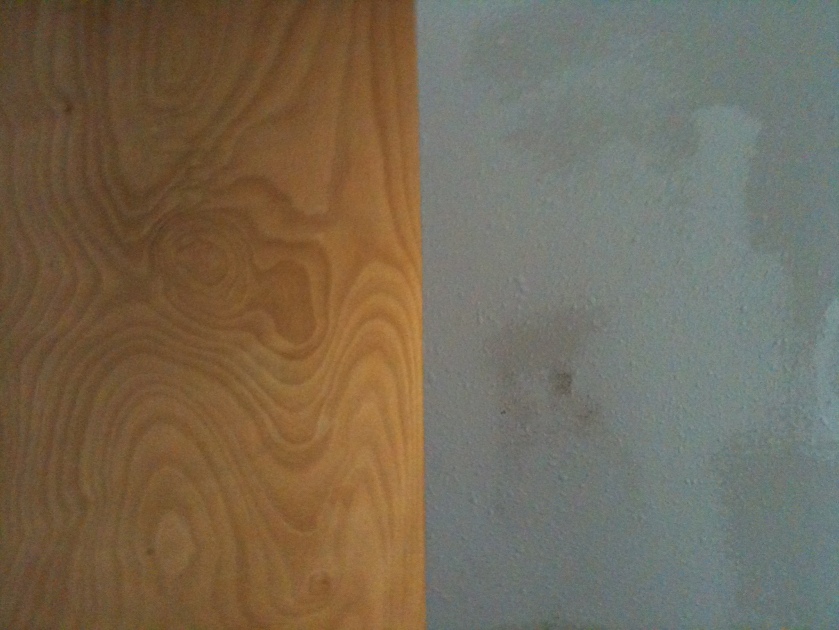 2. As Wars End, Young Veterans Return to Scant Jobs
By Shalia Dewan | The New York Times | Dec. 17
“Veterans’ joblessness is concentrated among the young and those still serving in the National Guard or Reserve. The unemployment rate for veterans aged 20 to 24 has averaged 30 percent this year, more than double that of others the same age, though the rate for older veterans closely matches that of civilians.”

3. Add a Magnetic Strip to Your Bathroom Medicine Cabinet to Organize Small Metal Grooming Aids
LifeHacker | Dec. 18
“Magnetic tape can be found at any home improvement store. … Cut a strip to fit your medicine cabinet or other storage area, peel away the cover on the tape side, and you’re in business.”

4. Is This George Kennan?
By Frank Costigliola | The New York Review of Books | Dec. 8
“The creation of NATO and the Warsaw Pact, the armies eyeballing each other across the West German–East German frontier, and the deadly weapons on hair-trigger alert — all this disturbed Kennan, who increasingly feared nuclear war.”

5. An elusive victory in Iraq
By Doyle McManus | The Los Angeles Times | Dec. 18
“After almost nine years, the war ends, with questions.”

6. How Facebook Can Hurt Your Credit Rating
By Dan Tynan | PCWorld | Dec. 18
“Bank on it — Financial institutions are checking social media profiles to identify credit risks. It’s time to ditch those deadbeat friends.”

7. N Korean leader Kim Jong-il dies
BBC News | Dec. 19
“His designated successor is believed to be his third son, Kim Jong-un, who is thought to be in his late 20s.”

8. In Cuba property thaw, new hope for a decayed icon
By Peter Orsi and Andrea Rodriguez | Associated Press | Dec. 18
“The year has seen some remarkable first steps toward a new Cuban economic model, including the sacrificing of a number of Marxism’s sacred cows.”

10. Rabin Assassination
Witness :: BBC | Nov. 4, 2010
“On November 4th 1995 the Israeli Prime Minister Yitzhak Rabin was assassinated at a peace rally in Tel Aviv. The rock singer Aviv Geffen was one of the last people to talk to him before his death.”