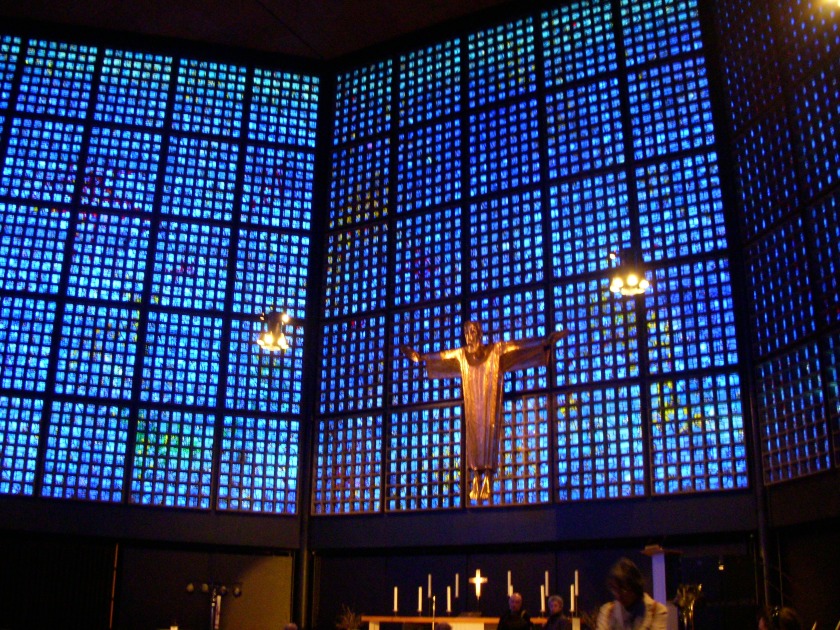 1. 11 ways to skip weight gain this Thanksgiving
The Dallas Morning News | Nov. 15
“Thanksgiving kicks off a season of plentiful food, parties and stress. Staying healthy, both mentally and physically, can be a challenge. Avoid common pitfalls with these healthy strategies, adapted from a story by health reporter Nancy Churnin.”

2. Couple forced to exchange Facebook passwords during divorce
By Michael Gartland | New York Post | Nov. 20
“The legal precedent, in the midst of a nasty custody battle between Stephen and Courtney Gallion, could mean more battling couples will be forced to give up their social-networking secrets.”

3. Aging in place: A little help can go a long way
By David Crary | Associated Press | Nov. 20
“According to surveys, aging in place is the overwhelming preference of Americans over 50. But doing it successfully requires both good fortune and support services. …”

4. Taking First-Class Coddling Above and Beyond
By Jad Mouawad | The New York Times | Nov. 20
“Carriers on international flights are offering private suites for first-class passengers, three-star meals and personal service once found only on corporate jets. They provide massages before takeoff, whisk passengers through special customs lanes and drive them in a private limousine right to the plane. … The amenities in the back of the cabin? Sparse.”

5. Not All Rivers Reach the Sea
By Rachel Nuwer | Gadgetwise :: The New York Times | Nov. 17
“For six million years, the Colorado River ran its course from its soaring origins in the Rockies to a once-teeming two-million-acre delta, finally emptying 14 million acre-feet of fresh water into the Sea of Cortez. But now, a multitude of straws are drinking from the river. …”

6. GOP debate: Newt Gingrich beats back immigration critique
By Alexander Burns | Politico | Nov. 22
“Ascendant Republican presidential candidate Newt Gingrich delivered an unapologetic defense of his views on immigration Tuesday night, declaring in a foreign policy debate that the GOP should not adopt a platform on immigration that ‘destroys families that have been here a quarter-century.’

7. The meaning of 9/11’s most controversial photo
By Jonathan Jones | The Guardian | Sept. 2
“Thomas Hoepker’s photo of New Yorkers apparently relaxing as the twin towers smoulder says much about history and memory”

8. Teaching Good Sex
By Laurie Abraham | The New York Times Magazine | Nov. 16
“Across the country, the approach ranges from abstinence until marriage is the only acceptable choice, contraceptives don’t work and premarital sex is physically and emotionally harmful, to abstinence is usually best, but if you must have sex, here are some ways to protect yourself from pregnancy and disease.”

10. Latino men are always the most critical of me
NewsTaco | Nov. 18
“Latino men are the ones who have most insulted my intellect and tried to ‘teach me’ how I should navigate the world.”