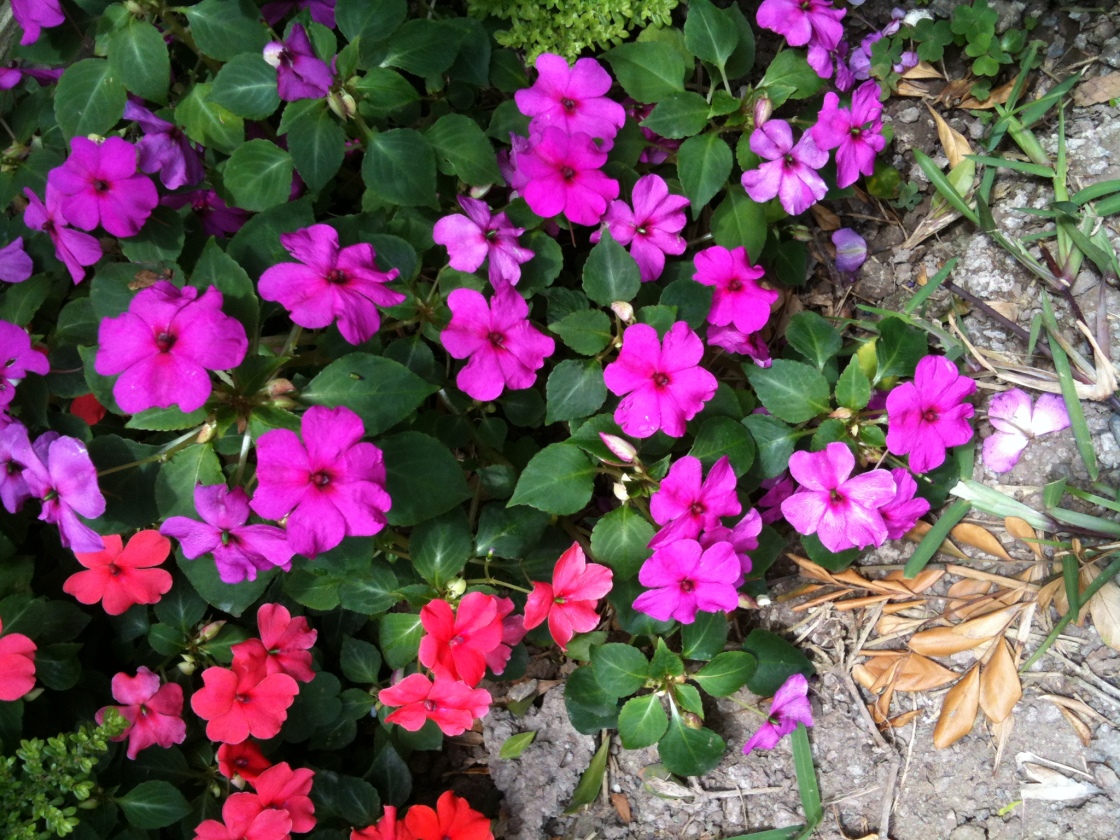 1. What’s that strange disk around that black hole?
By Nicole Gugliucci | Discovery News | Nov. 5
“Recently, using the Hubble Space Telescope, the light from the accretion disk around a black hole has been measured for the first time.”

3. Report: Ames Jones to Challenge Wentworth
By Ross Ramsey | Texas Tribune | Nov. 7
“Elizabeth Ames Jones, who left the Legislature for a spot on the Texas Railroad Commission, will reportedly get out of the U.S. Senate race to run instead for the Texas Senate against incumbent Jeff Wentworth, R-San Antonio.”

5. Russia: Mummified Bodies Found At Historian’s Home
Associated Press | Nov. 7
“Ministry spokesman Valery Gribakin said Monday that the suspect from the Volga River city of Nizhny Novgorod dug up the bodies at several cemeteries in the region. The man, whose identity was withheld, dressed them in clothes dug up from the graves.”

6. 8 Ways to Beat the Winter Blues
By Maia Szalavitz | Healthland :: Time | Nov. 4
“As the days get shorter and winter closes in, many people feel like hibernating. We start sleeping more, eating more, avoiding social contact. The effects can be particularly oppressive for people with depression. …”

7. The Once and Future Way to Run
By Christopher McDougall | The New York Times Magazine | Nov. 2
“Left, right, repeat; that’s all running really is, a movement so natural that babies learn it the first time they rise to their feet. Yet sometime between childhood and adulthood — and between the dawn of our species and today — most of us lose the knack.”