I awoke this morning thinking about Michelangelo. I don’t know why. Maybe he was in a dream.

I awoke this morning thinking about Michelangelo. I don’t know why. Maybe he was in a dream.

As I tried to piece together the shadows, streaks of memory and sensations that all forgotten dreams leave us, I was reminded of a story from NPR’s Weekend Edition. In April, then-host Liane Hansen spoke to Leonard Barkan, author of “Michelangelo: A Life on Paper,” which, NPR explained, examined the artist’s “old notes, doodles and poems.”

The program’s Facebook page posted photos of two unfinished poems. They’re a little odd but touching. Michelangelo also used the paper for drawings, and those are exquisite.

The last four lines of the second poem continue to haunt me, perhaps because it comes so suddenly to a brutal end:

Cruel mercy and merciless grace
left me alive and cut you off from me,
breaking but not extinguishing our bond;
and not only did they deprive me of your memory … 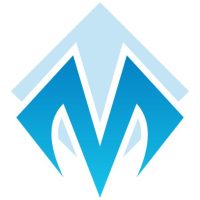 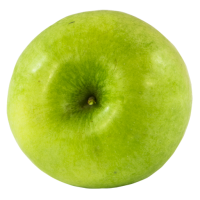 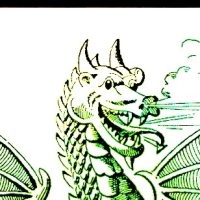 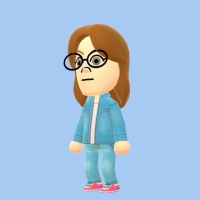 Publicity is our name-Getting you noticed is our game!

The most established Spanish language publication in Kern County and the San Joaquin Valley.

Tasting Melbourne one meal at a time

Kitchen and garden tips and tricks for the disabled, written by someone who is disabled

Food for the family