This week: The enduring strength of hurricanes / Recovering 1980s fashion for ‘The Crown’ / Make a wildflower bomb / The glory of sleep retreats / Picking the right hand sanitizer 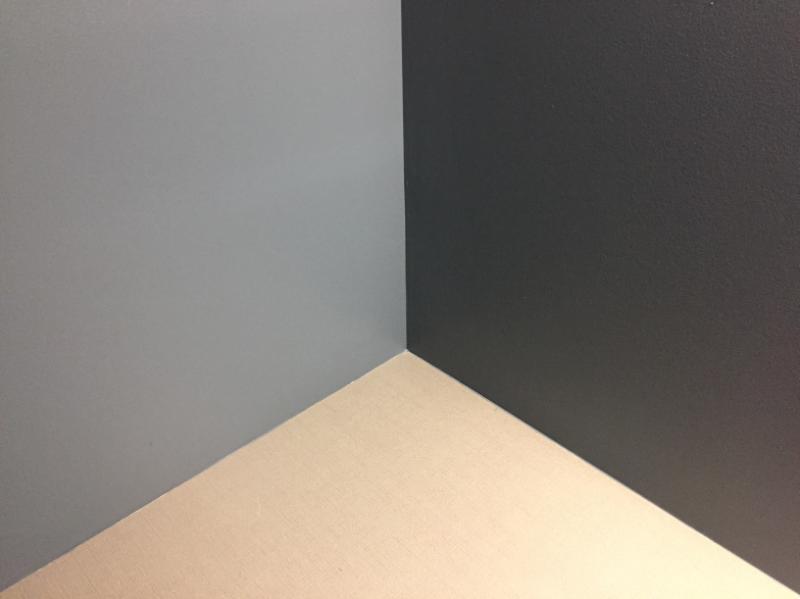 This week: The enduring strength of hurricanes / Recovering 1980s fashion for ‘The Crown’ / Make a wildflower bomb / The glory of sleep retreats / Picking the right hand sanitizer

1. Hurricanes stay stronger longer after landfall than in past
By Seth Borenstein | Associated Press | November 2020
“The new study looked at 71 Atlantic hurricanes with landfalls since 1967. It found that in the 1960s, hurricanes declined two-thirds in wind strength within 17 hours of landfall. But now it generally takes 33 hours for storms to weaken that same degree.”

2. Can America restore the rule of law without prosecuting Trump?
By Jonathan Mahler | The New York Times Magazine | November 2020
“Donald Trump’s potential criminal liability is the key to understanding his presidency. When he leaves office, it will present the country with a historic dilemma.”

4. How to Make a Wildflower Bomb
By Malia Wollan | Tip :: The New York Times Magazine | March 2020
“Before you go launching wildflower seed projectiles, start with a solid recipe.”

5. The Texas governor who refused to concede after losing a bitter election
By Gillian Brockell | The Washington Post | November 2020
“The incumbent refused to concede. He had lost reelection, by a lot, but he claimed it was only because of election fraud. He appealed his case to the courts and called on militias to defend him. … This is a story about a Texas governor who barricaded himself in the governor’s office and refused to give up control.”

6. Farewell to Jim Cooke, the Greatest Art Director Alive
By Angelica Alzona | Jezebel | November 2020
“If you’ve ever enjoyed the art on any of our websites in their various iterations over the past decade, you have one man to thank: creative director, illustrator, designer, and art team father-of-four Jim Cooke.”

8. Need more ZZZ’s? Sleep retreats are a (glorious) thing
By Stephanie Vermillion | OZY | January 2020
“While the effects of sleep deprivation are ugly, the retreat destinations where you can address it are anything but.”

9. Married sex is like making risotto: always nice, but often you can’t be arsed
By Romesh Ranganathan | The Guardian | October 2020
“I know other couples who have just accepted that sex is now too much effort, and have given up altogether. And while I believe that acceptance will bring them nothing but happiness, I do worry about what not having sex means for our relationship.”

10. What should I look for in a hand sanitizer?
Viral Questions :: Associated Press | September 2020
“Pick one that contains mostly alcohol, and has few other ingredients.” 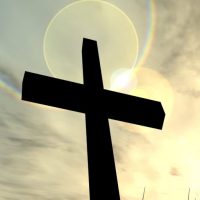